Through the “Print The Future” competition, EIS-along with Kepler Space Institute, Made In Space (MIS), Sketchfab, 3D Hubs, and Prairie Nanotechnology offered university teams a chance to 3D print a NewSpace experiment aboard the International Space Station (ISS). University teams were invited to create designs that push the bounds of 3D printing in microgravity to serve humanity in expanding its presence among the stars. 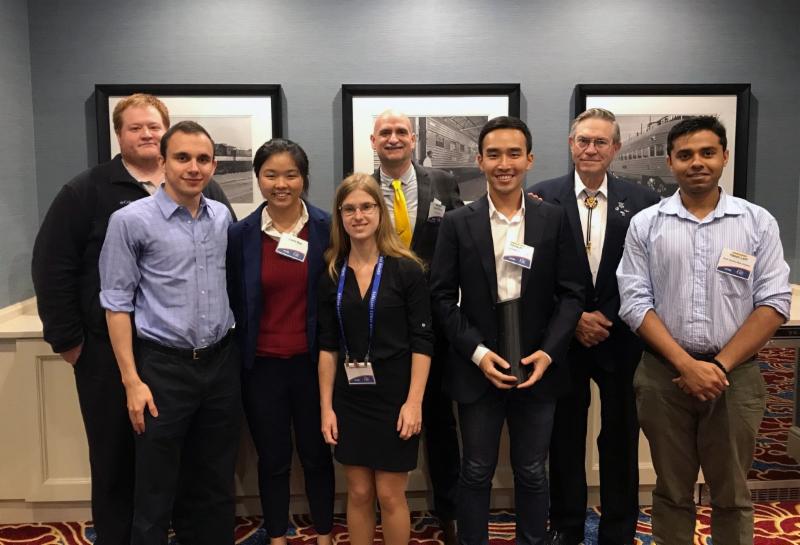 In this competition, winners were chosen based on the scientific and engineering merit, commercial potential, and originality of the designs. “With our 3D-printable microfluidic modules, researchers can easily design custom microfluidic circuits to conduct experiments for disease diagnosis, chemical analysis, protein crystallization, and more, capitalizing on the microgravity on station,” said Adam Zachar. “This process allows researchers to bypass the cost of fabricating and transporting conventional microfluidics to orbit,” he said.

Zachar added, “The most valuable economic advantages to 3D printing microfluidics on the ISS are the immense time and cost savings to researchers. Currently, sending a microfluidic experiment up to the ISS can cost as much as $27,000 for the launch and up to 12 months of wait time. 3D printing could significantly reduce these costs and delays by allowing researchers to fabricate their experiments on station, bypassing the launch completely.” 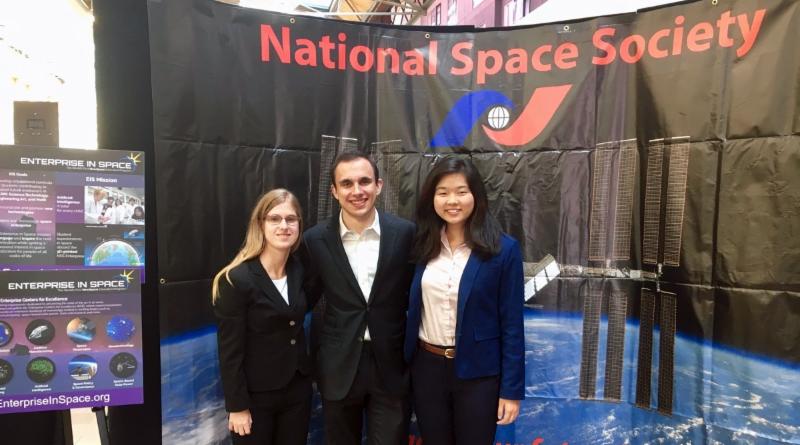 Team ProtoFluidics will work with MIS to 3D print their project on Earth as a test before printing aboard the ISS. The project will be 3D printed on the ISS before the end of the year. The project will be returned to Earth, where the winner will be able to leverage Prairie Nanotechnology’s advanced research equipment to study the results.

The first place runner up was Team H2’s H2 Capsule. University of Pennsylvania Masters students Hyung Jin Yoo and Haimin Yie created a capsule that early Mars Explorers can use to store objects and media to convey their stories and personalities to future generations, as a means of confronting and accepting death as a possible outcome of their mission.

All finalist teams presented their experiments at the ISDC®. All finalist entries are on display on the popular 3D modeling community Sketchfab. To learn more about the competition, visit the contest page at enterpriseinspace.org/print-the-future. EIS thanks all who have participated in our competition this year.