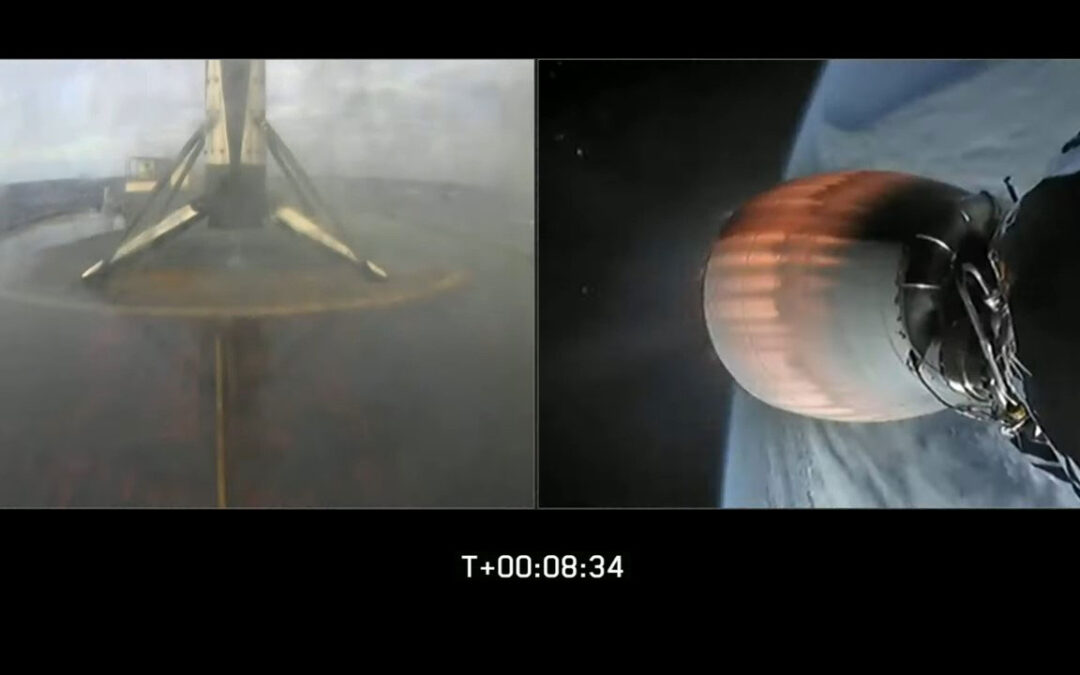 On January 20th SpaceX launched 60 Starlink satellites from Launch Complex 39A at the Kennedy Space Center. The first stage safely returned to Earth, landing on the drone ship “Just Read the Instructions.” Just another day on the Cape for SpaceX, completing the 17th Starlink launch.

However, this flight set a number of notable records:

A look at the past flights of B1051.8 suggests the diversity of the SpaceX customer base:

The Falcon 9 first stage Block 5 has been designed for 10 re-flights without a major refurbishment.  Today’s flight put SpaceX 80% of the way to this goal, with a very good chance a 10th flight will be achieved later this year.