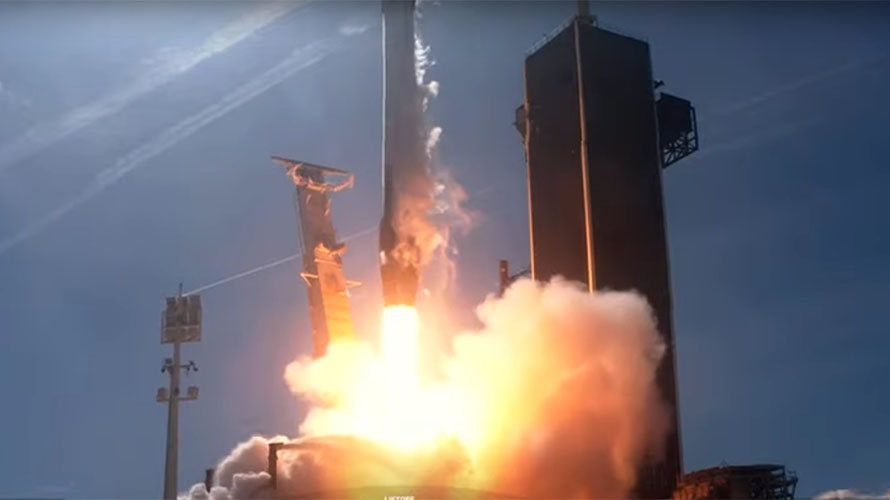 SpaceX has just completed a remarkable ten launch sequence in the two months starting 12/2/21 and ending 2/2/22, running at a rate of more than one orbital rocket per week. Although this run did not include a crewed Dragon 2 or a Falcon Heavy, it was still pretty amazing:

As recently as 2016, SpaceX launched only 8 times in an entire year, so over the last two months the pace is more than 6x faster than during 2016. The average gap between launches comes out as 5.3 days.  There were two NASA missions – IXPE and CRS2 Spx-4 – and one U.S. military satellite, NRLO-87. The other launches are all non-U.S. government.  It is better to look at it this way since this emphasizes the degree to which the SpaceX launch cadence is independent of the U.S. government budget.

Every launch was successful, and in every case the first stage returned to Earth for reuse. Only two totally new first stage boosters were used out of the 11 flights shown. Some of the boosters are building up the flight heritage – we see two on their 10th flight, and one on its 11th flight. As has been widely pointed out, the Falcon 9 now eclipses the reliability record of the Atlas V. Additionally, in January the Falcon 9 passed the Space Shuttle flight record as well.

But perhaps the most significant record is that as of 2/3/22, the Falcon 9 has flown 112 times successfully in a row, eclipsing the consecutive success achievements of the previous leaders, the Delta II and Soyuz-U rockets, which were tied with 100 consecutive successful launches.

The great game of launcher reliability is over. The race has been run, and the Falcon 9 emerges victorious. The only likely near-term threat to this remarkable record comes from a possible Chinese rival, or more likely, the next generation SpaceX launch vehicle – Starship/SuperHeavy. We can look forward a few years hence to a daily launch cadence with Starship/SuperHeavy!

The viewpoint of future space historians is hard to envision, but while this new record may mark the end of the beginning of the true space age, but it also heralds far greater things to come.