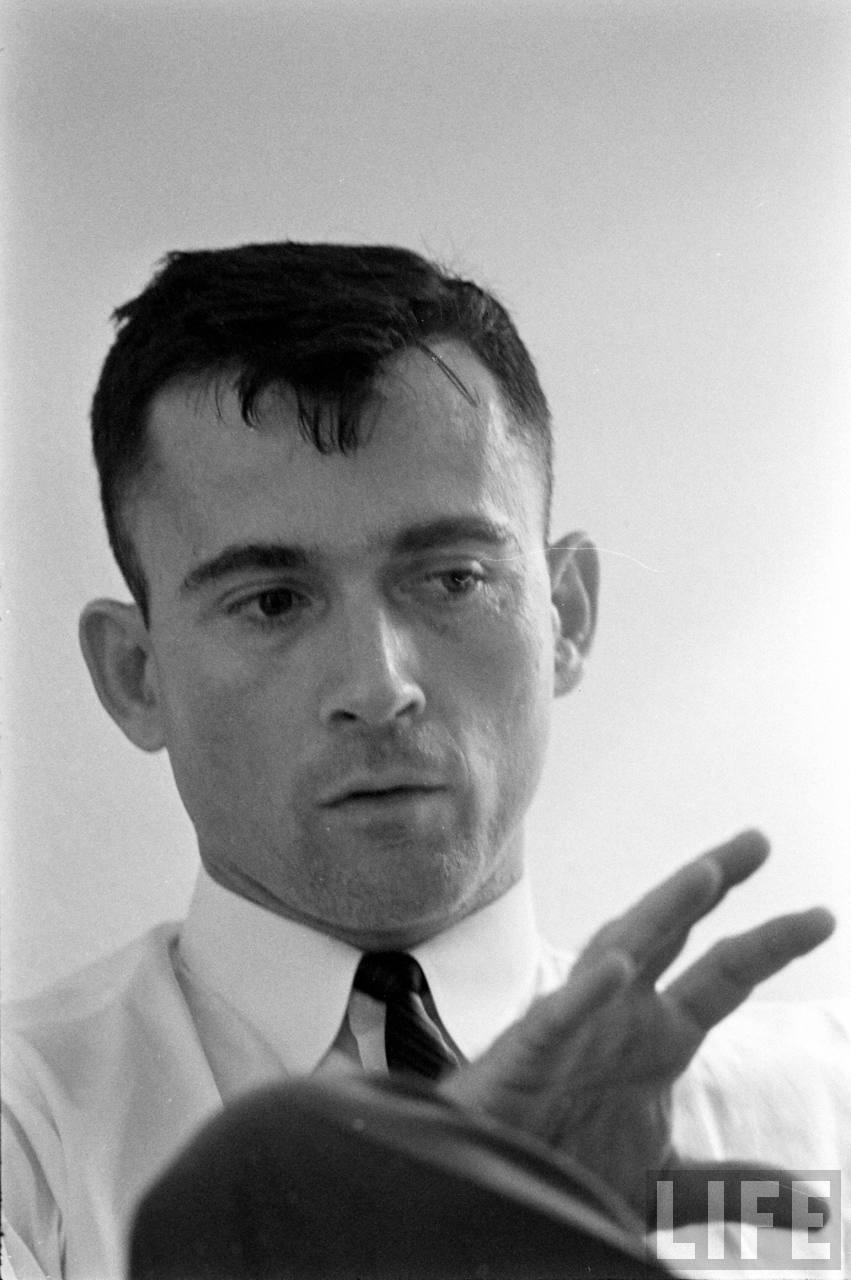 John Young, 1965. He was approximately my age (34) in this Life magazine photo.
Happy birthday to Floridian badass and originator of the Blue Steel, John Young! John and his tousled hair are both 81 years old today.
Here’s a short list of things John Watts Young has accomplished in his time on the planet:

He also probably made that particle or whatever go faster than the speed of light, but he’s too humble to take any credit for it. At any rate…the day belongs to John Young.