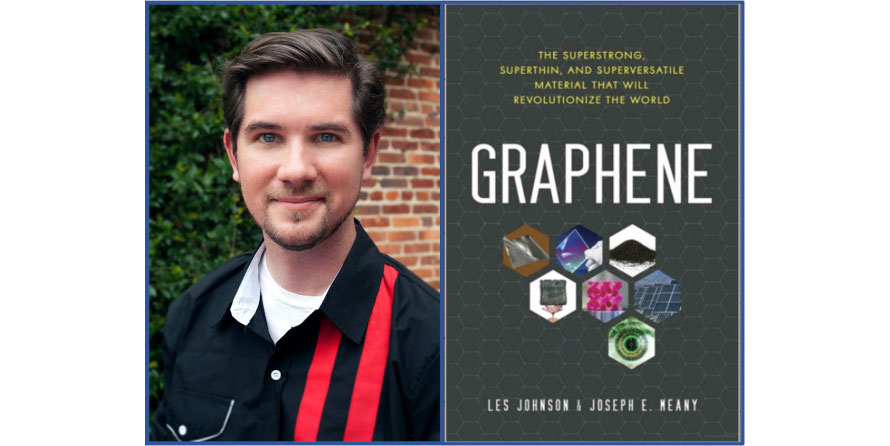 Huntsville Alabama L5 Society (HAL5) Publicity Officer Kerry Bumpass hosted their meeting on June 10, 2021. The presenter was Dr. Joseph Meany, a research scientist, science author, and member of the Board of Directors for the Interstellar Research Group (IRG). He is also known by his science communication moniker, the Crimson Alkemist. Meany knowingly acknowledged that much of his professional path has been influenced by experiences that he has had outside of the lab and wanted to translate that experience into advice for early-career individuals interested in space in his presentation “It’s Not All Rocket Science.”

Meany first talked of his background and path in materials science where advancements in materials accelerate advances in space. With a molecular electronics grant, Meany spent six years “making a diode out of a single carbon-based molecule,” which was how he got involved with conducting organic molecules, of which the super material graphene is a member. He assembled diode molecules within a functional circuit by depositing these molecules on a gold wafer, then sandwiching them with another layer of gold, and supplying power to demonstrate diode operation.

Propelled by Meany’s lifelong interest in space despite not being great at physics, he attended conferences and public events and met others who likewise held interests in space. He told a story of how he met Carol Johnson, the wife of NASA’s Les Johnson, at Dragon Con in Atlanta. Les Johnson would go on to be the coauthor of his book Graphene: The Superstrong, Superthin, and Superversatile Material That Will Revolutionize the World.

Meany emphasized a considerable breadth of career options for those who are passionate about space exploration but do not want to be on the front lines of research. This explains Meany’s interest in and meaningful work with IRG. You can register for the Interstellar Research Group 2021 Symposium at the Tucson Marriott University Park (use the IRG room block discount for room reservation) in Tucson, Arizona, on September 24–27, 2021. 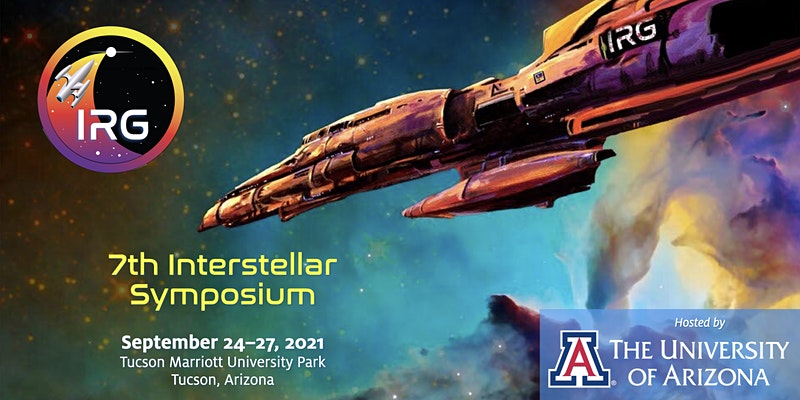