In the Shadow of the “Mega Rocket” 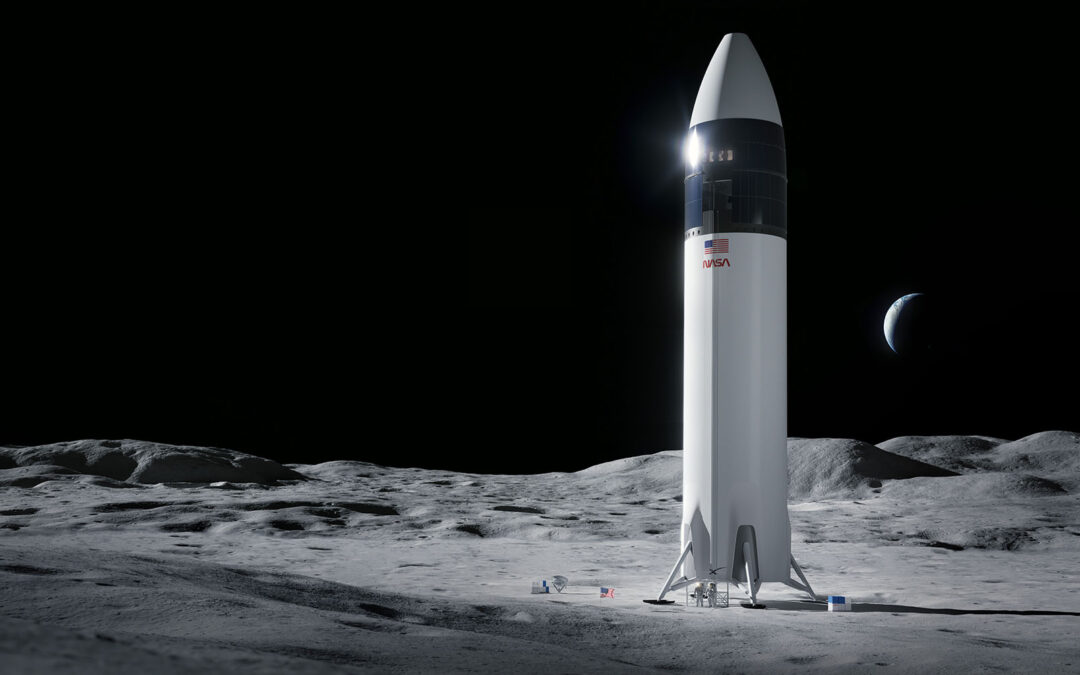 With the long-awaited November 16, 2022 launch of the much delayed and far over budget Space Launch System on the Artemis 1 mission, many eyes have turned to NASA with the general view that at long last something like the glory of Apollo is on the horizon. Yet the bigger story builds all around, hidden in the long shadow cast by the SLS.

On November 15th, NASA announced the award of a $1.15 billion contract to SpaceX for a second lunar landing using an upgraded Starship lunar lander. This lunar lander will accompany the Artemis 4 mission, supporting a 2nd landing with a longer surface stay. This contract adds to the $2.9 billion already awarded to SpaceX for the Starship lunar lander targeted for the first return to the Moon on the Artemis 3 mission. The grant of the second award both reflects the confidence NASA has in SpaceX, and via the provision of greater funding, increases the probability of the success of both planned lunar landings.

The greater significance is that assuming the Artemis program achieves a reasonable degree of success, regardless of whether it is on-time or not, at the end SpaceX will be operating a Starship/SuperHeavy system with the following characteristics:

Taken together, these capabilities amount to a revolution in access to space and cis-lunar capability. When combined with a crew launched and landed on a Falcon 9, a system capable of delivering crew to the lunar surface seems well within reach without the need to even crew rate Starship for Earth launch/landing.

Yet this is only the most obvious thing hidden in the shadow of the SLS launch. On November 13, a 55-pound 12U cubesat called CAPSTONE (Cislunar Autonomous Positioning System Technology Operations and Navigation Experiment) completed a thruster burn to put the satellite in a near-rectilinear halo orbit (NRHO) around the Moon. This is the first cubesat in lunar orbit and the first spacecraft in NRHO, beating Artemis 1 to reach this orbit by a few days. The purpose of the mission is to verify the stability of the NRHO orbit, where NASA plans to construct a Lunar Gateway. The big deal is not the mission, but the launch vehicle and the cost: It was launched June 28 on a Rocket Lab Electron with a Photon kick stage, and the total mission cost to NASA was $30M. The Electron/Photon combination opens the possibility of a new era of low-cost lunar and planetary missions. Next up: Venus! 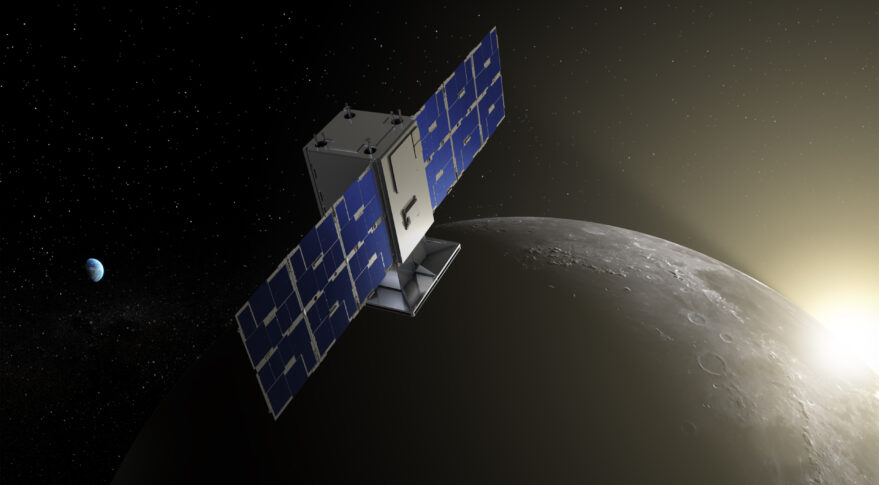 Peering a bit deeper into the shadow, we see the ispace M1 Lunar Lander, targeted for launch November 28th on a Falcon 9, as the first mission of ispace’s lunar exploration program called Hakuto-R. Ispace, inc. is a Japanese company that is part of the Draper Commercial Lunar Payload Services program that builds lunar landers and rovers. The planned landing site is the Atlas Crater on the edge of Mare Frigoris. The primary function of the M1 Lunar Lander mission lies in demonstration of the technology to be used on later Commercial Lunar Payload Services (CLPS) missions for NASA. 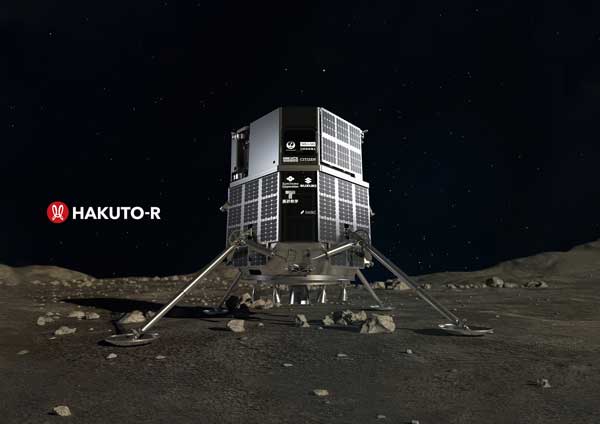 The NASA CLPS program promises vast scientific and commercial rewards at price points much lower than those typically associated with lunar missions funded by NASA, such as Artemis 1, where the cost of just the launch alone, depending on who you ask, was $500 million, $1 billion, or $4 billion.

Together the combination of the Starship Lunar Lander, the Electron/Photon launch vehicle, and the many lunar landers of NASA’s CLPS program point the way to a new array of low-cost options supporting our return to the Moon to stay!