Jack Swigert of the Week: Givin’ All The Haters Side Eye… 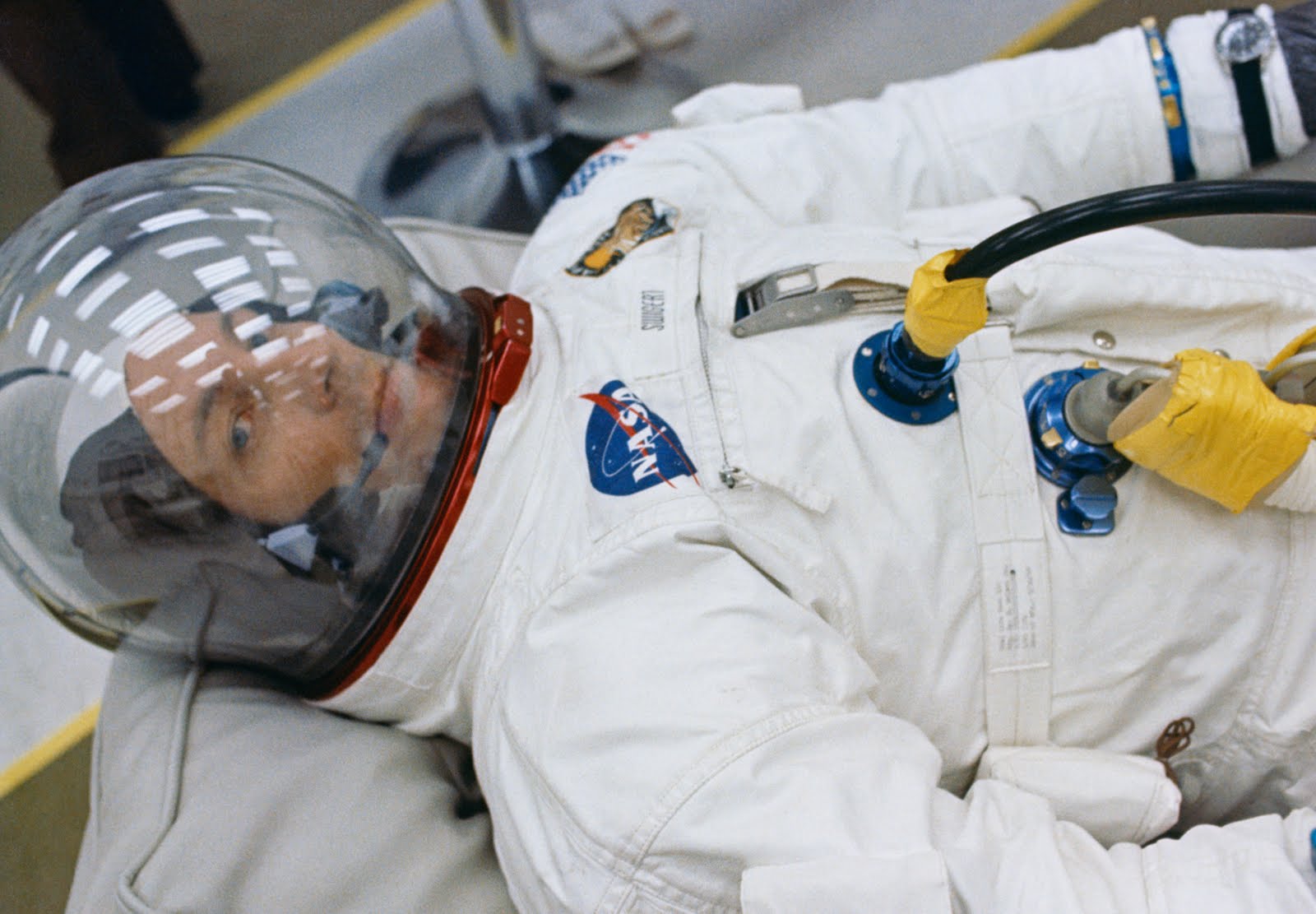 “Yeah. They said I couldn’t be an astronaut. I got turned down a couple of times, got slapped by a couple of angry stewardesses who I may have dated, was told that a swingin’ bachelor like me would never fly to the moon, but I came back to bring the pain to those darn inkblot tests. And I did…look at me now.” Jack suits up for Apollo 13, April 1970.
All jokes aside, Jack did not make the cut for a few astronaut groups in the early 1960s. However, he was finally selected at age 34 in 1966. Ol’ Jack’s sense of perseverance would help make Apollo 13 a “successful failure” in 1970.
Also, he was motivated by a phone book full of ladies’ digits to call after he splashed down. HE REALLY DID HAVE THIS PHONE BOOK, Y’ALL. IT WAS EVEN REFERRED TO IN THE OFFICIAL APOLLO 13 TRANSCRIPTS FROM NASA:

Why did he have this phone book, you may ask? Because he was Jack Swigert. There’s your answer.