In an address at the opening ceremony of the China Energy and Environment Summit on August 27, former President of India Dr. Abdul Kalam suggested the implementation of a World Space Council among the space-faring nations. “One of the important missions of this Council would be to develop and deploy space systems needed for harvesting and transmitting energy from space to Earth,” he stated.

“The World Space Council with global participation could oversee the planning and implementation of exploration, energy and societal missions. Such a unified approach will enable the world to see a quantum jump in the progress in space science and technology for the benefit of all the nations of the world.” 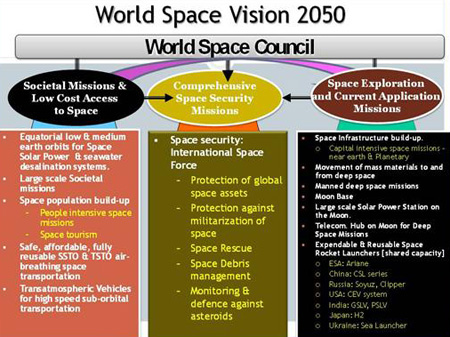 The World Space Council would include the following components:

Kalam went on to describe space solar power and “the evolution of the idea of Kalam-NSS Energy Initiative for Space Solar Power Satellite with focus on convergence of competencies from different nations towards the realization of a futuristic mission for green energy from space.” 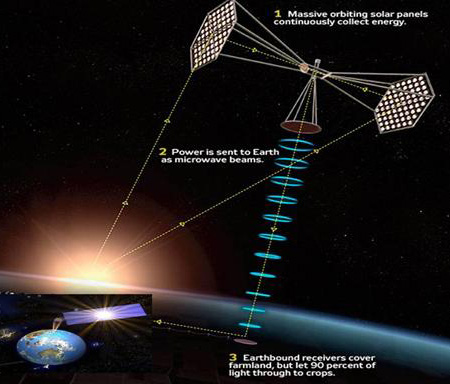