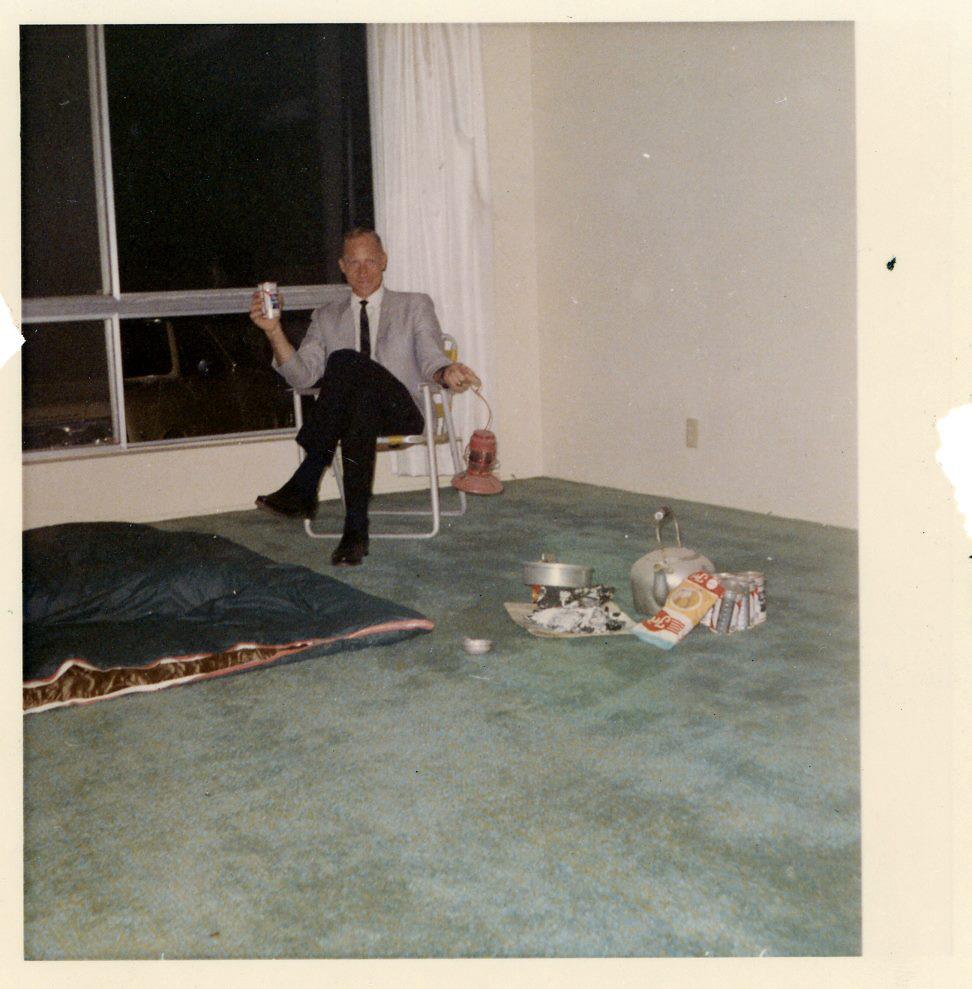 Al Worden engages in some awesomely WTF behavior circa 1967. Photos from Falling to Earth’s page on Facebook. Yes, he is drinking a beer.
So yeah, if you haven’t read this book yet, you probably need to do it, now. I’ve had it for a while and have probably reread it about three times.
This book gets This Space Available’s endorsement. Falling to Earth is pretty hilarious (these photos of Al’s “gotcha” aren’t in the book, but the story surrounding them is) and breathtakingly heartbreaking. Col. Worden tells readers what really happened surrounding the Apollo 15 stamp situation and it is infuriating. One has to give kudos to Worden for maintaining his class and dignity about the whole thing (I wouldn’t have). One wishes this book had been published 30 years back, so he would have had the opportunity to get his story out sooner. It’s a candid, blunt tale.
It does have a happy ending. He gets back in NASA’s good graces and goes on to continue being an ambassador of the space program. But, there’s lots of hilarity. Some pointers: look for the stories about the Bad Boys of Apollo and, of course, the legendary prank pictured here. I wish the alternate title had been Only My Mama Can Call Me Sonny, but that’s a story for another time (it’s also explained in the book). 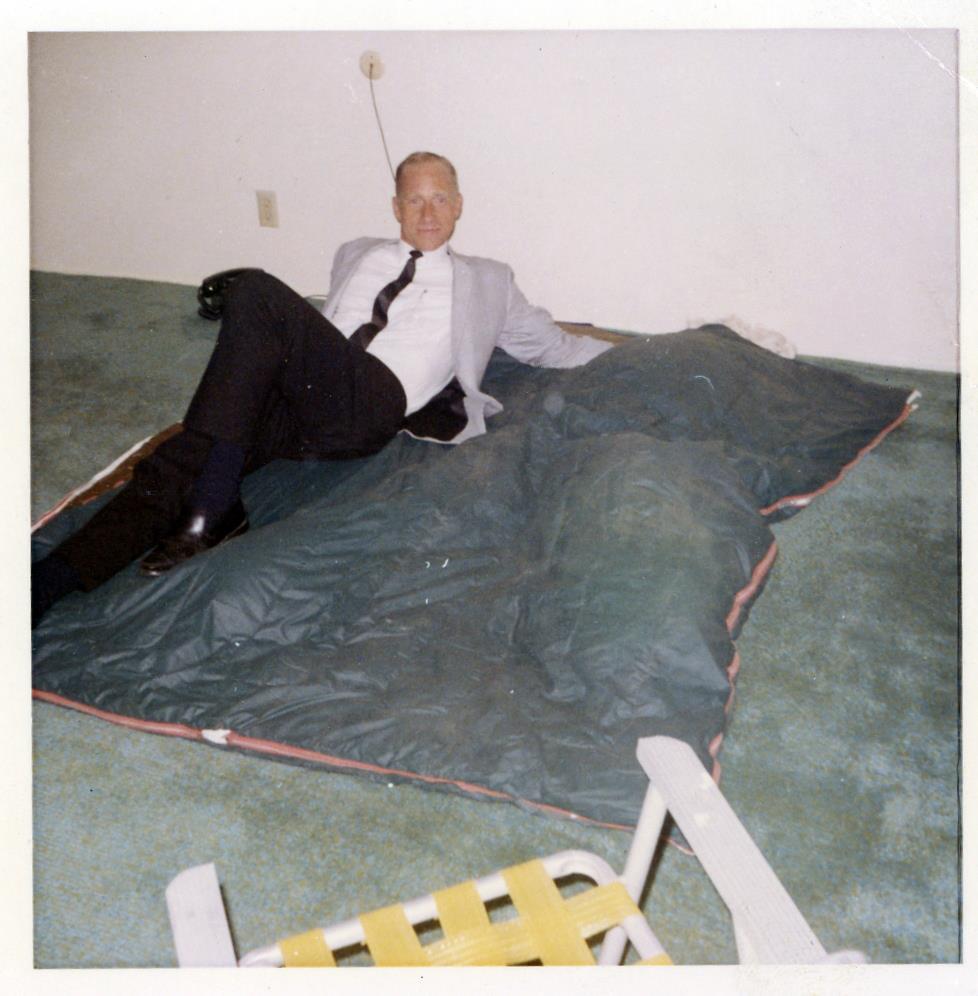 “LOL, welcome to your wonderfully remodeled hotel room. Hope you like it. Bitches.”
Worden previously had written Hello Earth – Greetings from Endeavour, a book of poetry, following his return to Earth in the 1970s. I haven’t gotten my mitts on it yet, but it looks pretty cool and a bit brave for an astronaut to tackle (I haven’t seen other astronauts do coffeehouse-style slam poetry…that is edgy for the 1970s).
Have you read Falling to Earth? If so, leave your thoughts in the comments section.