Lots of Updates: This Last Week in September Edition 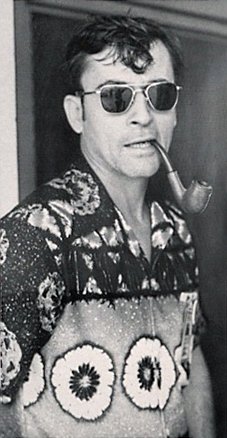 John Young looking superfly in 1972 following Apollo 16. Photo from Retro Space Images on Facebook.
Okay, NASA announced several new prospective launch vehicles this week; one of these vehicles (the SLS) looks like a dope-ass Saturn V rocket with boosters.
In addition, they discovered a planet with two suns which happens not to have occurred in Star Wars movies or in Old Spice ads. DOUBLE SUN POWER!!!!!! All in all, it’s been a pretty cool week on the space front.
I have been pretty busy in real life so I haven’t had much time to cover these events; however, they did end up at my Tumblr blog. If you’d like to read about these stories in further detail, check out the archives section at “As Only NASA Can.”