Milestones on the New Highway to Space 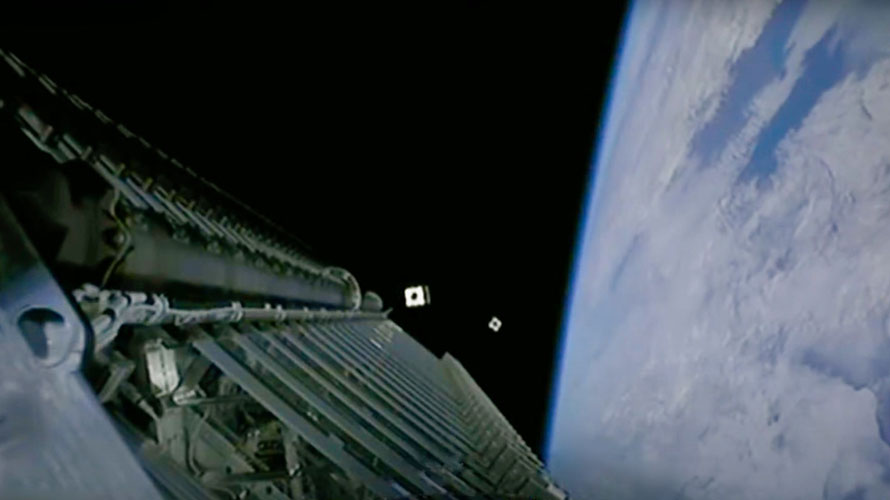 On August 18, 2020, a SpaceX rocket roared into orbit with the 12th Falcon 9 flight of the year. This was a special launch, with a first stage flying for the 6th time, a new record. Previous flights of this stage include:

Additionally, the flight sported re-used fairings, one of which was recovered in a net, and the other fished from the sea. All in all, a very significant achievement for SpaceX, although just another step forward toward the planned 10 flights before a major refurbishment.

Comparisons to the Shuttle are inevitable, but misguided. The totally different Shuttle architecture makes an apples-to-apples examination virtually impossible, and side-steps the main value of the F9, which is that it is dramatically less expensive than the Shuttle.

With the advent of ride-shares and routine, frequent Starlink launches, SpaceX has taken a little noticed but very important further step – the creation of a low-cost road to space. Today’s launch lofted only 58 Starlink satellites, with the 2 empty slots being used to launch three of Planet Lab’s SkySat Earth observation satellites (see photo). The SkySats will complete a network of 21 satellites allowing observation of every location on Earth every two hours (12x a day) with 50 cm resolution. Although the completion of this network is a significant step forward on the path toward using the vast resources of space to benefit the people of Earth, perhaps of greatest impact is the modest amount of money charged to launch them, which can be as low as $1M per 440 lb. satellite in LEO.

With up to three Starlink launches per month expected for years to come (on the F9 now, but soon on StarShip/SuperHeavy), the train to space is truly leaving the station now!