NASA Publications Which SHOULD Somehow Exist, But Don’t 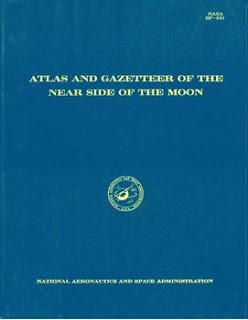 1971 NASA publication highlighting sites and features of the Moon from lunar orbiters.

NASA has been known to send out various pamphlets, brochures, and publications out to its adoring public. I still have in my possession some vintage Voyager/Pioneer publications and a lot of space shuttle brochures from the mid-1980s; from Juno’s NASA Tweetup, I have amassed a similar impressive collection. But what about the brochures we REALLY wanted to see? Here’s a small collection of what we all wish we had in our swag collections. 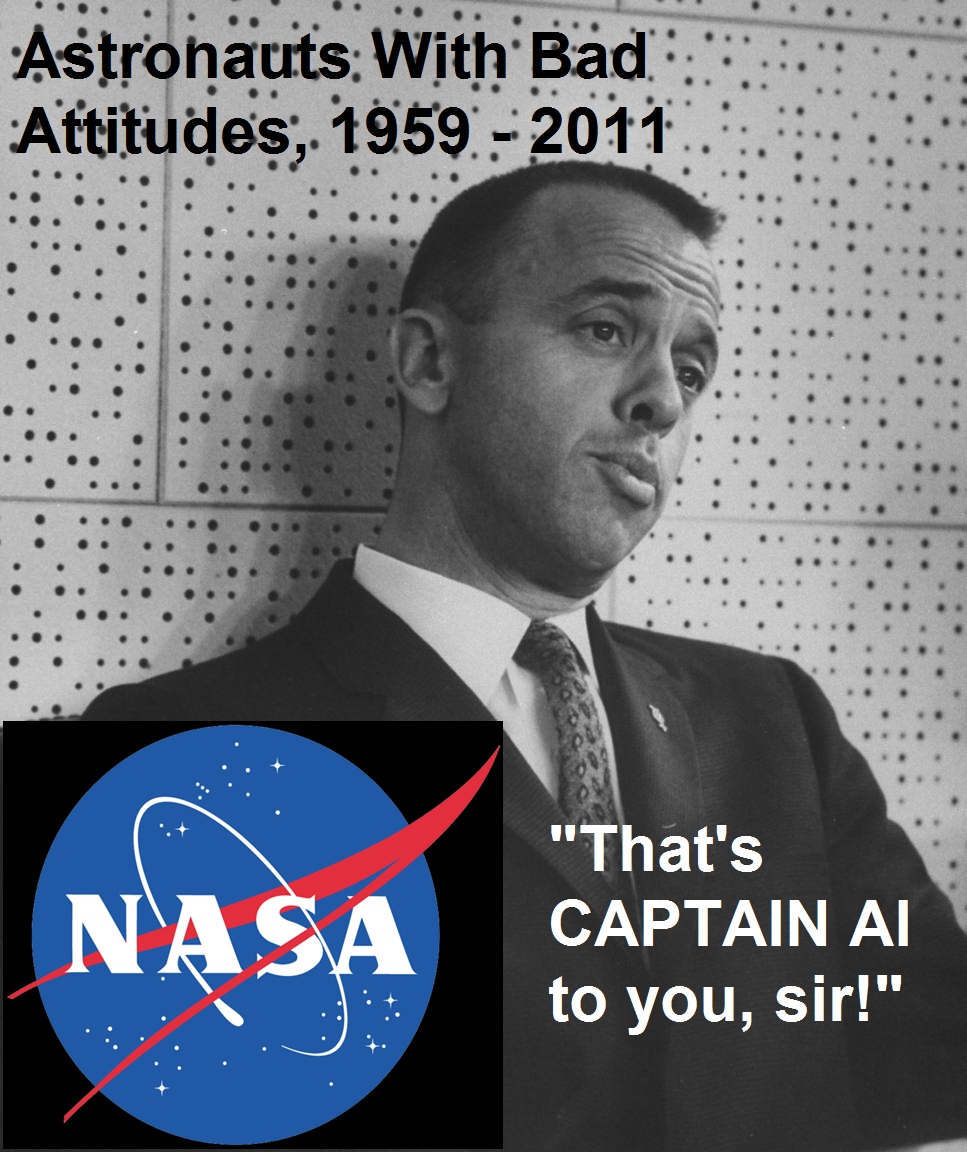 This brochure was lovingly printed and bound with the blood of various unfortunates who managed to piss off Alan Shepard in the halcyon days of Mercury through Apollo. Before he was a milkshake-making nice guy, Al was sort of a rough, brusque badass who wasn’t afraid to cut you off at the ankles. That’s Captain Al to you. 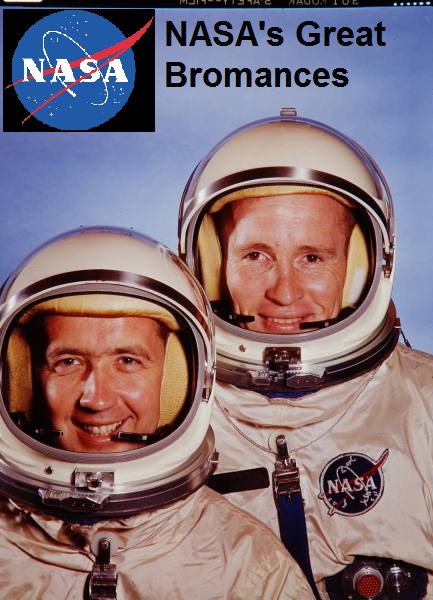 NASA really should have paid more attention to these epic bromances which popped up throughout its history. Also, Gus and Deke just needed their own volume. McDivitt and White give the fuzziest of all fuzzy, teddy bear-like impressions. 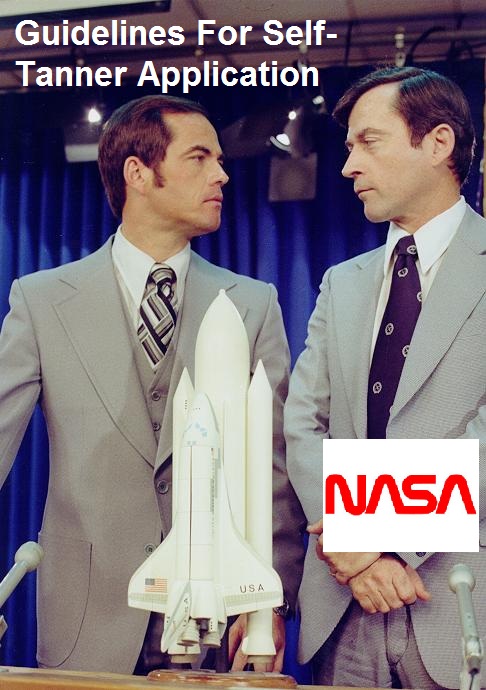 Here’s a volume NASA should have released around 1980. John Young is clearly mystified by Bob Crippen’s inexplicable astro-tan. However, I am sure Hawaiian Tropic SPF 2 bronzing self-tanner had some deleterious effects on the space shuttle’s environmental control system. 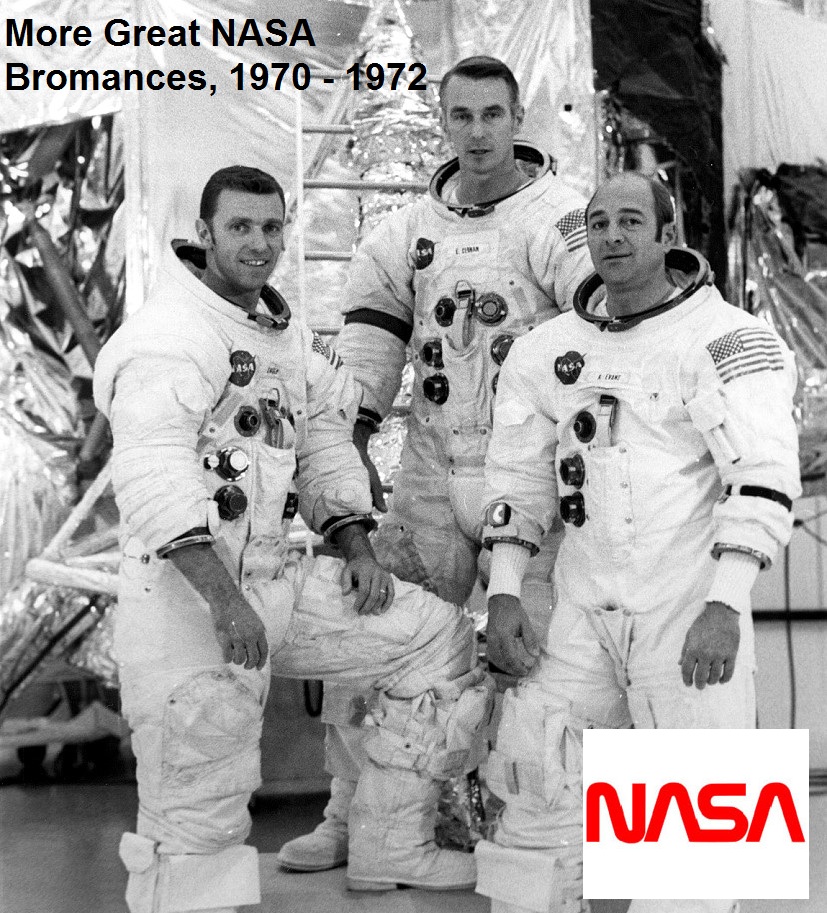 I really feel like this had to be addressed, since the Engle/Cernan bromance was well-documented in Cernan’s autobiography. They hung out like Charlie Brown and Linus. This brochure should have been released around 1976; by that point Engle and Cernan had broken up, and Engle had rebounded with the U.S. Navy’s Richard Truly. And the rest, as they say, is history. 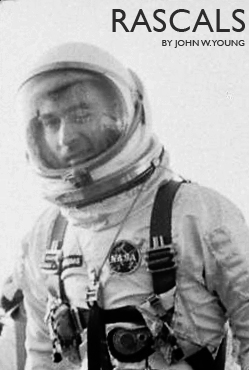 This creation is courtesy of JUMP*SUIT on Tumblr. John Young has been rumored for YEARS to have been writing some kind of reminiscence. It has been suggested that he condense his life’s stories into one large brochure featuring his original observations. (A sample: “Ah wish them boys would quit touchin’ mah hair.”) This thing would go for at least $1,500 on eBay.