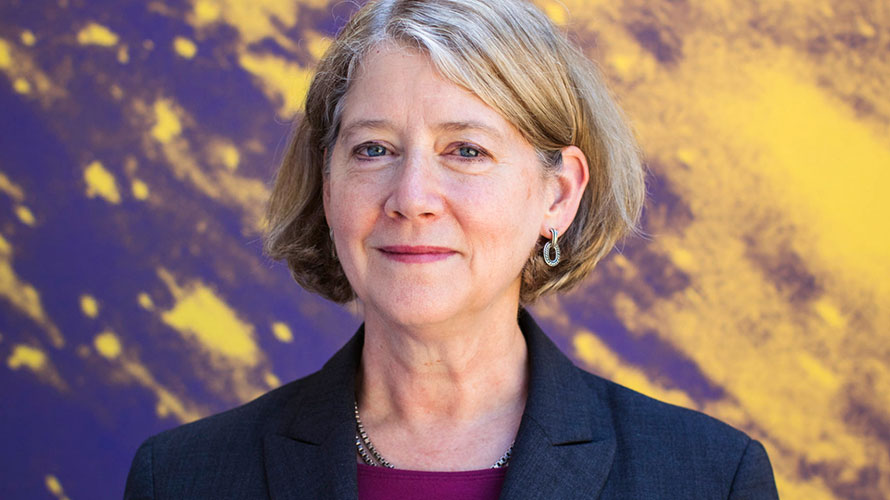 The National Space Society is proud to support the nomination of former astronaut Pamela Melroy as the Deputy Administrator of NASA, where she will support Administrator nominee Bill Nelson. Melroy was the second woman to command the space shuttle, ultimately flying three missions. She also has experience in the private aerospace sector, having worked as the Deputy Manager, Space Exploration Initiatives for Lockheed Martin. Melroy served as the director of field operations for the FAA’s Office of Commercial Space Transportation and was later the Deputy Director of the Tactical Technology Office for DARPA.

“NSS is quite pleased with the nomination of Pam Melroy,” said Anita Gale, the CEO of the National Space Society. “As a former aerospace engineer who worked on the shuttle program, I understand what it takes for woman to thrive in the field, and Pam truly has the right stuff. Her extensive experience in a variety of roles, both in government and in private industry, make her an excellent choice for Deputy Administrator of NASA.”

In addition to her credentials in business and government, Melroy served in the U.S. Air Force, graduating from the Air Force Test Pilot School at Edwards Air Force Base and retiring as a colonel. Prior to her test pilot work, she flew a KC-10 during Operation Just Cause and Operation Desert Shield/Desert Storm and has over 5,000 hours of flight time in over 50 different aircraft. She holds undergraduate degrees in physics and astronomy, and a graduate degree in planetary sciences from MIT.