The selection of Boeing and SpaceX represents a major milestone toward ending US dependence on the Russian Soyuz to put American Astronauts into space. NSS urges that Congress fully fund this program with full competition at the amounts requested by NASA so that both companies can move forward with dispatch. Further, the continued operation of the International Space Station needs to be funded by Congress to 2024 as requested by the Administration and as far beyond that as practical to enable the full exploitation of the opportunities for commercial research offered by the ISS. A key element of any effort to create more return from the ISS will be the ability of both the Boeing and SpaceX craft to carry up to seven astronauts, potentially allowing the ISS to support a permanent crew of up to 14. 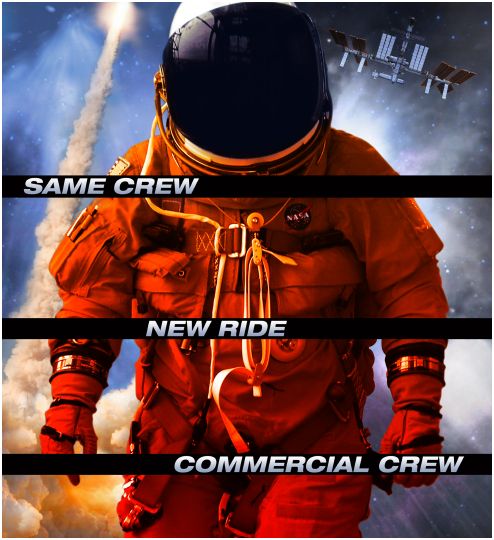 NSS believes that the selection of two Commercial Crew providers is also an essential first step toward the non-governmental development of the resources of Low Earth Orbit (LEO). We look forward to both Boeing and SpaceX supporting Bigelow private space stations in the near future. It is also the hope of NSS that Sierra Nevada will find non-NASA funds to continue the development of its Dream Chaser lifting body.

NSS Executive Vice President Paul Werbos summed up the situation: “This is a great moment for Boeing, SpaceX, and NASA. The door to the American future in space is opening wider, and we need to ensure that Commercial Crew is fully funded to keep it that way.”