Neil Armstrong: The Courage of Restraint 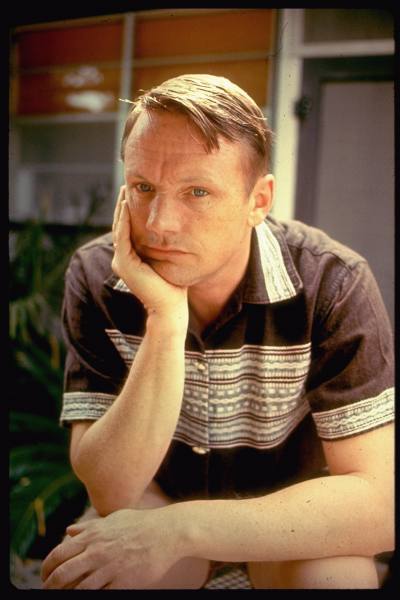 If you’ve never read First Man: The Life of Neil A. Armstrong, the excellent authorized biography by James R. Hansen, you need to go to your nearest bookstore and get it, now.

Obviously Neil Armstrong is admirable for his contributions to aeronautical engineering (like superbadass Joe Engle, he also pioneered hypersonic flight with the X-15 space plane) and the U.S. space program, but I really admire Neil for what he did after he became the first man to walk upon the moon’s surface.

Neil employed a rather quiet, unassuming attitude about public life; for a while he taught engineering at the University of Cincinnati, but generally (save for some appearances at Apollo-themed NASA reunions) Neil kept public sightings/shenanigans to a minimum, and recoiled from the profitable business of signing astronaut autographs. This practice upset some of his fans, but I respect it immensely – it’s no secret that a lot of these signatures can be copied, and Neil was probably concerned about people profiting insanely from his mere signature (and perhaps faked signatures). I think I read somewhere that about 90% of “Neil Armstrong” signatures are fakes. Can you blame him for not wanting to get involved in this sort of foolishness? I don’t think Neil “owes it to the public” to sign autographs at all, if he doesn’t want to; he owes it to himself to live a private existence, untroubled by controversy.

Perhaps my favorite clip ever involving Neil concerns Bart Sibrel, the moon conspiracy theorist hack who is also extremely mentally unstable. Like most NASA enthusiasts, I do love the clip of a clearly pissed-off Buzz Aldrin knocking the shit out of Sibrel. I wish there was a way I could make this clip a perma-loop playing constantly on my computer’s screen at all times. However, Neil’s response to Sibrel’s harassment is also notable due to his class and characteristic quiet restraint.

When being trolled constantly with a freakin’ Bible by some crazy asshole about whether he walked on the moon, Neil simply and emphatically says, “Mr. Sibrel, you do not deserve an answer.” All of the obnoxious moon landing conspiracy folks could learn a lesson in true courage and restraint from the First Man on the Moon, Neil Armstrong.

I have to admit though – I probably would have settled the “discussion” with Sibrel just as ol’ Buzz had. With my mighty fists. I am probably gonna get a cease and desist from some moon conspiracy hack for writing this, and all I have to say is COME AT ME, BRO! I am an alpha female, and I look forward to the challenge – I’m not taking this post down!