NSS Mourns the Passing of Robert Krone, Founder of the Kepler Space Institute 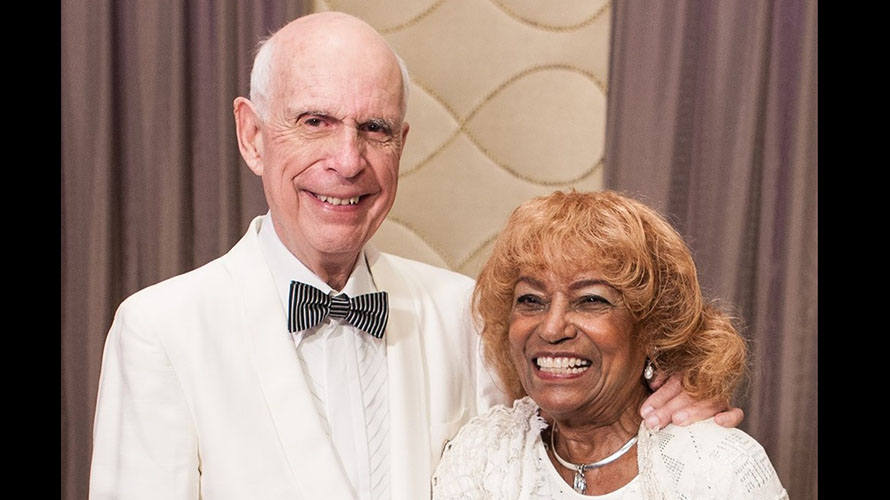 Robert “Bob” Krone, founder of the Kepler Space Institute (KSI) and longtime supporter of the National Space Society (NSS), passed away peacefully in the presence of his family on September 15, 2021. He was 91 years old.

The Kepler Space Institute, of which he was president, is an accredited education institution in Florida featuring an emphasis on the humanities side of space exploration and development. As Krone said, “[KSI is] dedicated to space research and education for the expansion of human civilization from Earth into space, with the primary goal of benefiting humans everywhere on Earth and beyond.” This was his vision, and he pursued it with vigor.

Prior to founding KSI, Krone had a long and distinguished career in the United States Air Force, flying over 100 missions during the Vietnam war. He was awarded the Silver Star, 4 Distinguished Flying Crosses, the Bronze Star, 11 Air Medals and the Meritorious Service Medal. Upon his retirement from the Air Force, he earned three advanced degrees, with a Ph.D. from the University of California Los Angeles as a capstone. He went on to a long career in academia, teaching and designing education programs from 1975 until shortly before his passing. These educational institutions included the University of Southern California, La Sierra University, the University of South Australia, and KSI.

“Bob Krone shared with many a vision of humanity’s future in space, and a unique concept for how that vision could be advanced through the education of future generations,” said John Mankins, a professor at KSI and former NASA engineer. “Active until almost the end of his life, he leaves a legacy of service and accomplishment.” Mankins is also a member of the National Space Society’s board of directors.

Gary Barnhard, also an NSS board member and president of Barnhard Associates, said, “Dr. Krone was a distinguished academic who lent his efforts to fostering understanding between those focused on the science and art of the humanities and those bent on architecting and engineering a spacefaring civilization.”  He added, “His efforts have helped lay a foundation for a broader understanding of the issues involved with extending our civilization into space.”

While at KSI, Krone worked closely with the National Space Society, bringing a number of its leaders on as faculty. “Bob had a kind and all-inclusive vision for our future in space,” said Rod Pyle, Editor-in-Chief of Ad Astra, the NSS quarterly magazine, and a faculty member at KSI. “His deep knowledge of human nature, and his application of that understanding to a vision of a bountiful human future in space, was an inspiration to all of us who had the honor of working with him. His leadership and vision will be sorely missed.”

Krone was editor of the book Beyond Earth: The Future of Humans in Space.

Krone will be interred at the Riverside National Cemetery in Riverside, California, and no date has been set for services. The event will be held virtually in respect for social distancing requirements.