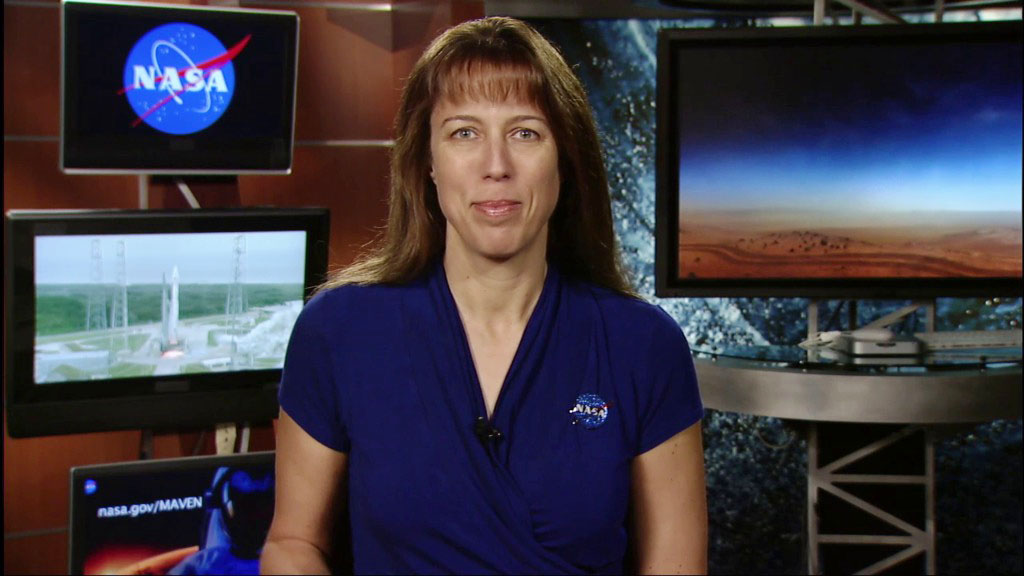 NASA’s Planetary Defense Coordination Office is dedicated to both finding NEAs and envisioning options to defend the Earth from NEAs. Dr. Fast described NEOs, which are Near Earth Asteroids (NEAs) and comets, that orbit within 1.3 astronomical units (28-million miles) of the Sun. Potentially Hazardous Objects (PHOs) is the subset of NEOs, which can come within 4.65-million miles of the Earth’s orbit and are larger than 140-meters in size. Should a PHO impact the Earth, regional or worse damage would occur.

For finding NEOs, the Catalina Sky Survey and the Pan-STARRS telescopes have been in the forefront, new telescopes in Chile and Africa are being built, and other telescopes add information to help calculate a NEOs orbit and determine where it will be in the future. Dr. Fast described a telescope with new capabilities for future finds, NASA’s Near-Earth Object Surveyor, currently in development.

After a candidate NEO is found, a determination of possible impact is made even before the determination that it is a new NEO discovery. In the case of the NEO being a credible threat, NASA would inform the White House and other government agencies through its notification policy protocol. NASA is also part of the International Asteroid Warning network which would inform the United Nations (Committee on the Peaceful Uses of Outer Space [COPUOS]/ Office for Outer Space Affairs [OOSA]), who would inform their member states. Within eight hours of a real impact situation in 2018, Dr. Fast showed how the determination system was tested. More information can be found at nasa.gov/planetarydefense and by following NASA @AsteroidWatch on Twitter.