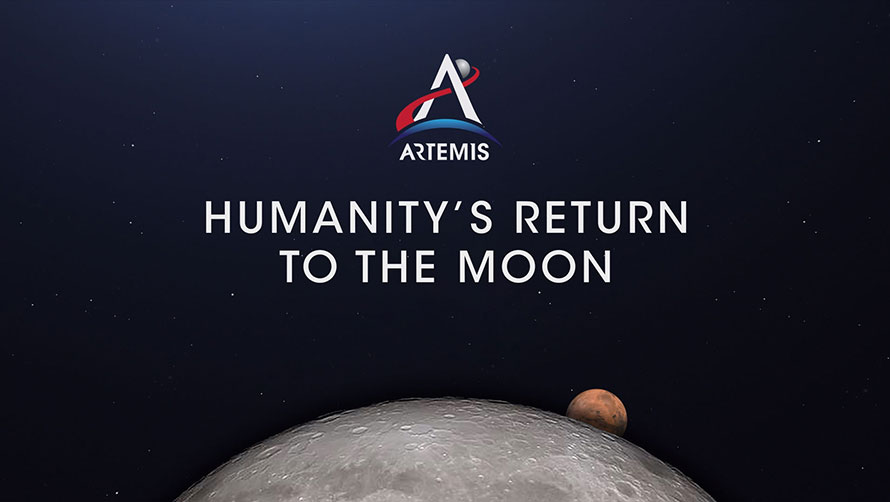 An updated NSS Position Paper just released is reproduced in full below (the original appeared in November 2019). We also have a PDF copy.

The NASA Artemis Moon program aims to land the first woman and the next man on the Moon by 2024, a goal that the National Space Society (NSS) applauds. Due to on-going efforts to cancel or reduce some of the best aspects of Artemis, NSS has decided to specifically endorse the following:

Role of the Gateway

NSS looks forward to these and other Tipping Point grants becoming the core of a program of lunar exploration and development that leads eventually to lunar bases and finally settlements, rather than another unsustainable “flags-and-footprints” Apollo-like program. NSS believes that the costs of establishing and maintaining a lunar base will be paid back many-fold in lowering the amount of new technology needed to be developed to go to Mars.

[i] The public-private partnerships established through Tipping Point selections combine NASA resources with an industry contribution of at least 25% of the program costs, shepherding the development of critical space technologies while also saving the agency, and American taxpayers, money. See https://www.nasa.gov/directorates/spacetech/solicitations/tipping_points.