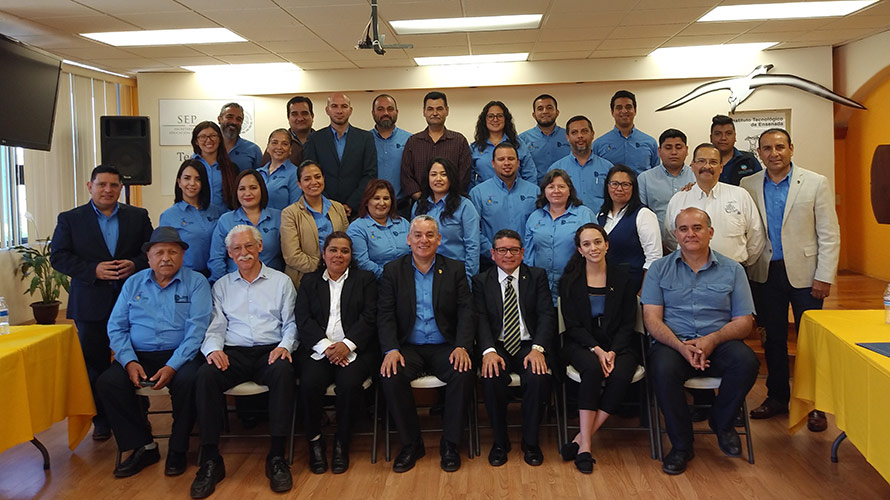 The first ceremony involved signing by principals for the Cluster and for the Economic Promotion Commission of Ensenada (COPREEN). The second ceremony involved principals of the Cluster and the Technical Institute of Ensenada, a university-level entity connected to 60 other technical institutes scattered throughout Mexico. Between the two ceremonial signings, which featured presentations or statements by featured guests, Anzaldua held a private meeting with Sibaja and other Cluster officers during which they discussed current and potential bi-national and multinational space-related activities. 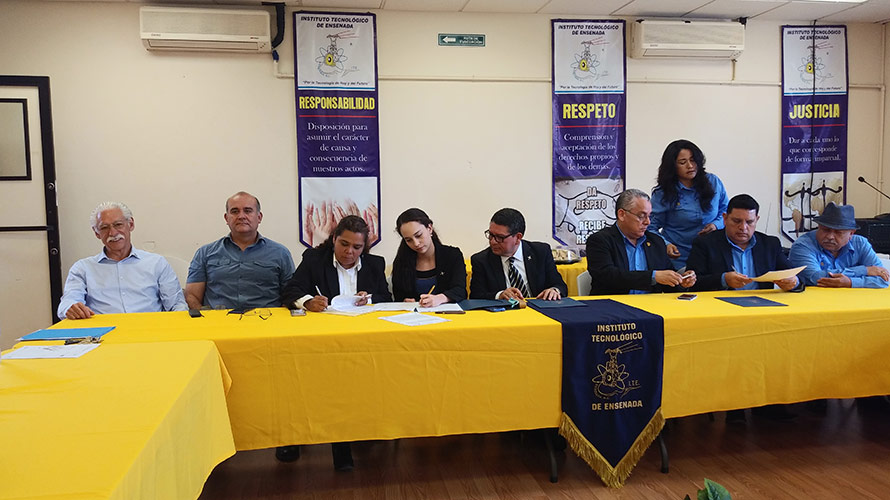 Baja California, Mexico claims over 150 independent aerospace companies or company branches, including Honeywell, Safran, Collins Aerospace, Gulfstream, and Lockheed Martin. In two separate speeches, Sibaja mentioned that Boeing would also be setting up a manufacturing facility in Baja California and declared that the presence of an NSS representative was more evidence that Baja California is taking the lead in international space activities, including with Canada and Japan.