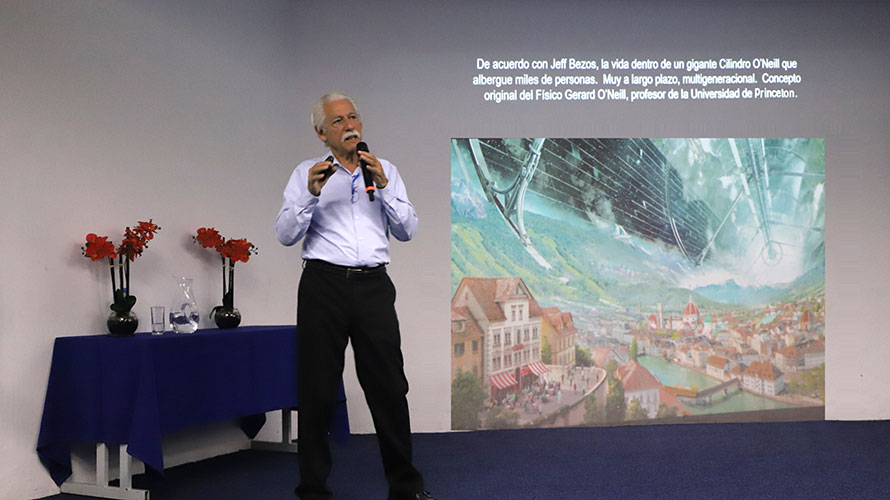 NSS Executive Vice President Alfred Anzaldua gave a talk to a group in Ensenada, Baja California, Mexico about NSS priorities for space development, focusing on the need to build cislunar/lunar infrastructure and utilize space resources as a prelude to the human settlement of Mars and the rest of the solar system. In the October 12 talk before an audience of mixed ages in the auditorium of “Museo Caracol,” he also discussed the psychological motivations that will impel humans to expand into space, regardless of the risks involved, now that space launch and development costs are falling with the entry of new space companies such as SpaceX.  After a 40-minute talk, which included the description of likely sites for various infrastructure, utilization of space resources, and habitats in orbits and on planetary bodies, Anzaldua took questions from the audience for another 40 minutes.

The next day, Anzaldua participated as one of several persons judging student teams from the Technical Institute of Ensenada to decide which university-level teams would go on to represent the Institute during the design stage of the lunar base robotics competition in the City of Puebla, Mexico in late October of this year. Anzaldua for over a year has been helping to organize the lunar robotics competition with faculty from universities spread over various Mexican states. The final stage of that competition, involving 20 teams with actual telerobotic rovers, will take place in February 2020 in Ensenada, Mexico, and the winners of that competition will go on to ISDC in Dallas in June 2020 to exhibit their rovers. 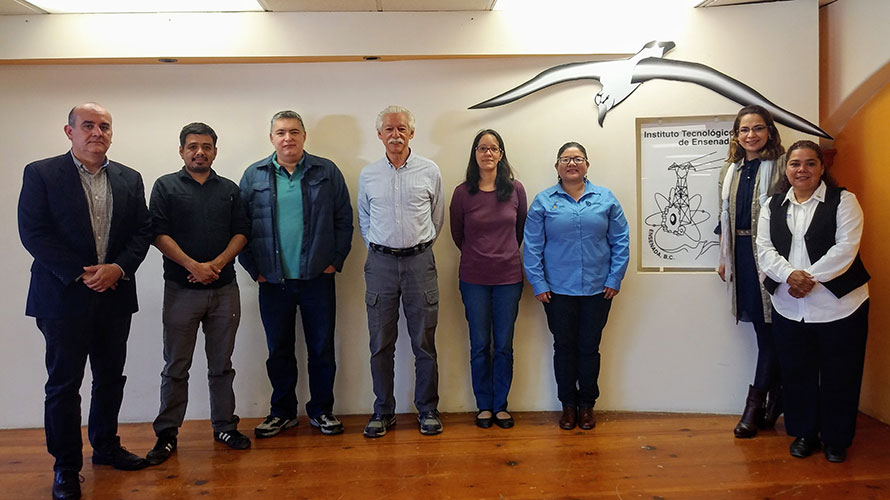