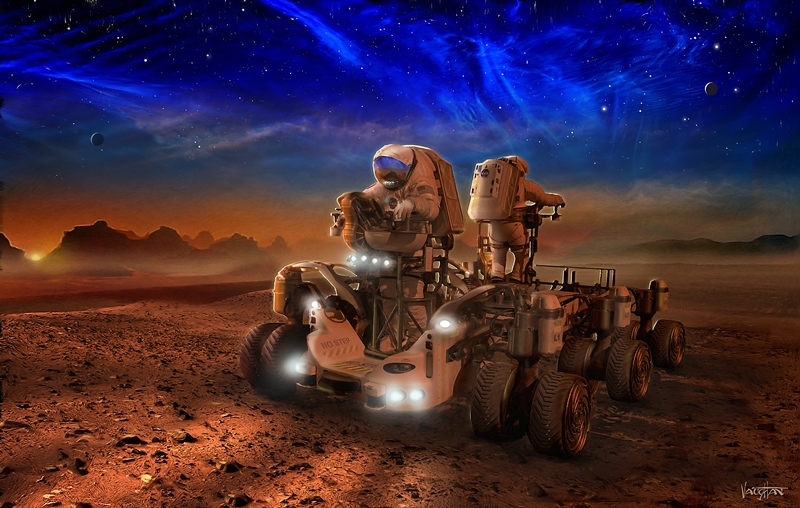 The human species, as well as all other animal and plant life on Earth, needs room to grow and multiply. Earth has a finite supply of land, air, and water, for which humans, animals, and plants must compete. Of all Earth species, only humans have or can acquire and utilize the knowledge to create new habitats on other worlds or in space from the raw materials of moons and asteroids.

Space provides the human species with a new “frontier” for exploration and adventure, thought and expression, culture and art, and modes of government. The opening of “the New World” to western civilization brought about an unprecedented 500-year period of growth and experimentation in science, technology, literature, music, art, recreation, and government, including the development and gradual acceptance of democracy. The presence of a frontier led to the development of the “open society” founded on the principles of individual rights and freedoms. Many of these rights and freedoms are being placed under increasingly stringent limitations as human population grows and humankind moves towards a “closed society”, where eventually everyone eats the same, speaks the same, and dresses the same. “Cultures that do not explore, die!”

Our website provides extensive resources for you to explore the compelling idea of space settlement.