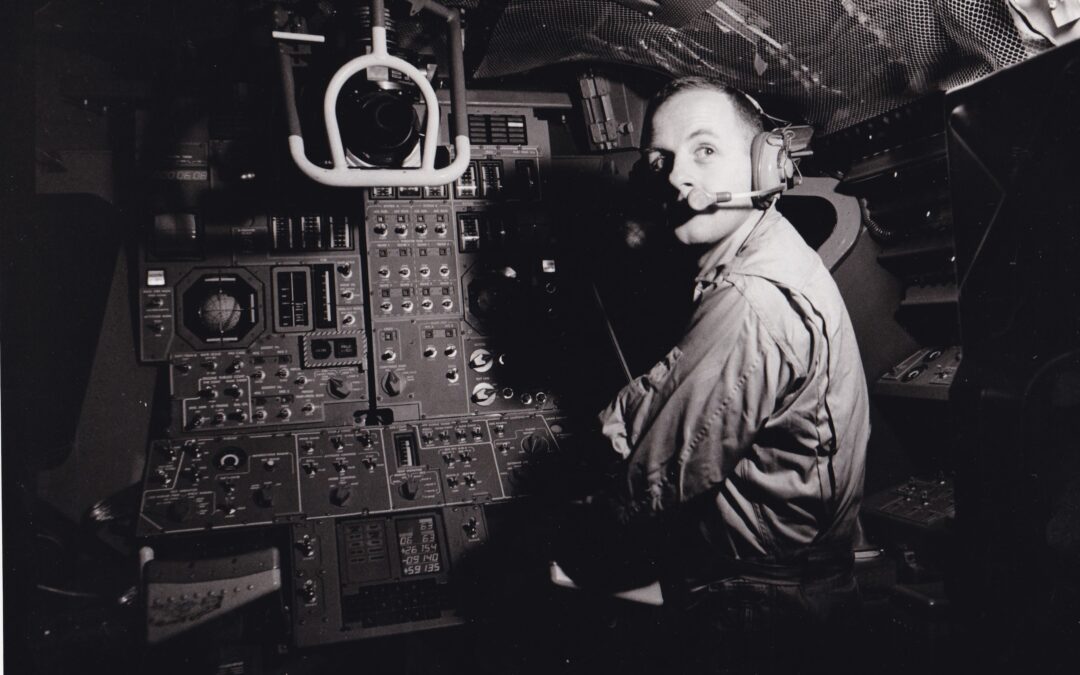 “Sputnik 1 was launched in [October 1957], which meant that the space age was really here, but I was still stuck in Sydney [Australia]. One morning just before Christmas, I received a phone call in my lab at Philips from Fred Jacka, the chief scientist at ANARE in Melbourne, He said that one of their physicists for 1958 had broken his leg. Could I fill in? Damn right.” – Dr. Philip Chapman, June 2020 interview

Antarctic explorer, astronaut-scientist, and early space settlement pioneer, Dr. Philip Chapman certainly earned his name in the exploration canon. Chapman, who died Monday, April 5 at age 86, started his life’s adventures as a member of an ANARE expedition to Antarctica at age 22. This afforded him a later opportunity to study at MIT, where he earned his doctorate. In 1967, after securing American citizenship, Chapman was selected as one of the eleven “Excess Eleven” astronaut-scientists among colleagues including Dr. Story Musgrave and Dr. Anthony England. He was the first Australian-born astronaut to be selected.

During his five years at NASA, he worked as Apollo 14’s mission scientist, and helped to devise the famous Apollo 15 “hammer and feather” experiment. Frustrated by a lack of scientific and flying opportunities at NASA, Chapman resigned that position in 1972. In ensuing years he worked with Dr. Peter Glaser (space based solar power pioneer), was president of the L5 Society which is now integrated into the National Space Society, and returned to further explore Antarctica. Chapman was also chief scientist for the rocket startup Rotary Rocket Company, was chair of the Solar High Study Group, enjoyed writing, and perhaps owing to his marked modesty, stayed away from the autograph and public appearances circuit enjoyed by other space personalities. Uncompromisingly outspoken and a self-described “insubordinate Australian,” last year I was fortunate to interview him about his life and career.

Despite the fact that Chapman left NASA before he could make a spaceflight, he approached his own situation with grace and equanimity. In the Colin Burgess book Shattered Dreams, Chapman related, “I have enjoyed an adventurous, rewarding life. I am of course sorry I didn’t get into space, but that experience would have been just one more trinket on my string of memories.” One of the early space advocacy pioneers, Chapman lived to see the dream of private enterprise spaceflight start to be realized. He enthused in my 2020 interview, “I thank God (or Elon Musk) that we are now seeing the beginning of private enterprise in human spaceflight.”

A man deserving of a doorstop biography, he will be greatly missed.