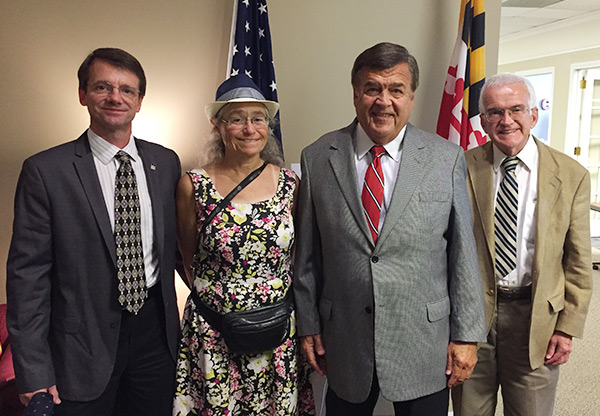 Budget: No NSS, SFF, or ASD money was spent on the Blitz.  All activities were of a volunteer nature.

Themes/Objectives:  The two major themes of the 2016 Home District Blitz were: