Shrimp, Soybeans, and Tomatoes Top the Menu in Cities in Space 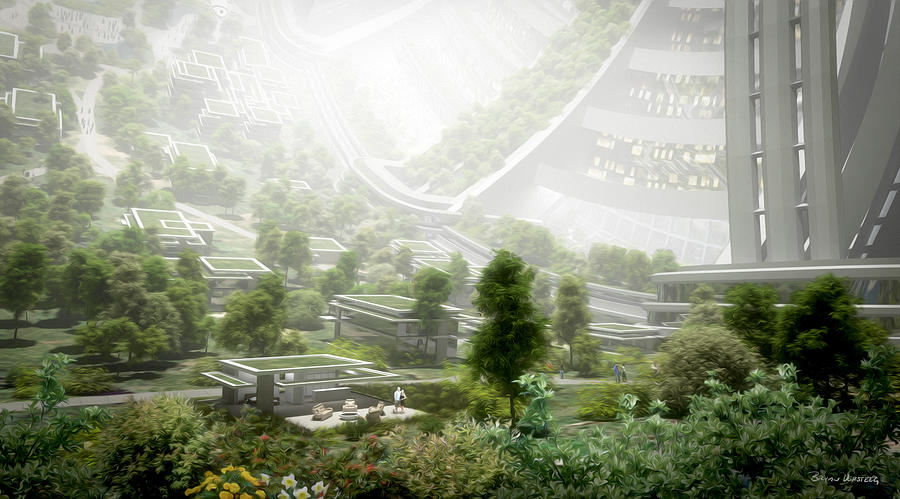 “What does a dinner menu look like in space?” asks Bryce Meyer, Founder and CEO of Cyan React LLC. “How about beer and burritos? Bloody Marys and fish tacos? Pho? Bread? Donuts? Fried Shrimp? Horchata? Yes, given the right space farm, all these are possible!” Then, says Meyer, there are supersized melons, berries, and low-gravity wine, and coffee. Coffee with its flavor tweaked by controlling carbon dioxide and light.

At the National Space Society’s annual International Space Development Conference® in Los Angeles at 11:30 am on May 24, Meyer, who is also an aerospace engineer, will reveal the menu items with which space farms will feed cities in space. Cities in space? Yes, from giant colonies hanging in the sky to Elon Musk’s goal of cities on Mars. Those cities will be fed by space farms. In other words, humans will take entire ecosystems to space. Humans will take nature to its first green foothold in the heavens.

Shrimp and soybeans will top the earliest space menus. Why? Because of their “efficiency” and “high nutrition content,” says Meyers.

Meyers explains that space farms will begin production of food in as little as 35 days. That’s how long it will take to harvest food from microorganisms like yeast. Tomatoes will take a little longer, with their first harvest coming three months after they are planted. Carp, the first fish on the space menu, will take a full year to reach table-ready size.