Space News Abounds – With Many Flavors of Space Launch Ambition 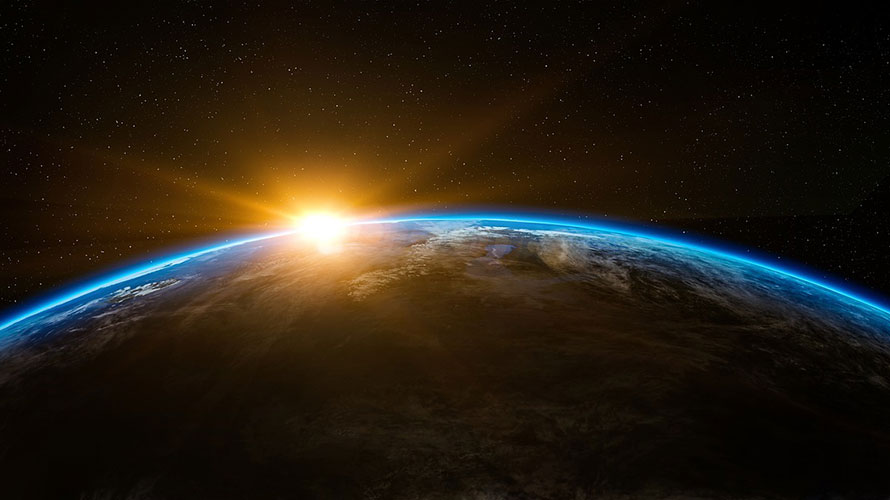 All of a sudden, space news is everywhere―spanning a variety of sub-topics. This past month, we saw China put a versatile robotic lander on the far side of the Moon, Space-X launch another set of satellites for Iridium, then cut 10 percent of workforce and suffer a partial landing failure and spacecraft “anomaly.” We watched the United States Space Force get more headlines. Every week we hear projections of lower launch costs, observe rapid innovation in the New Space economy, and hear of competitive technologies which may mean in 2019 and 2020 that additional new U.S. companies also get orbital, offering new options for space access.

What is possible? Well, on the big end of the scale, plans continue to be refined for humans to venture back to the Moon, and one day to Mars. Public and private plans continue to jockey for primacy, with old names like Buzz Aldrin and Robert Zubrin resurfacing with new ones like Elon Musk and Jeff Bezos. On the smaller end of the scale―arguably more immediately important―we hear about “cube satellites” and rocket companies taking old costs of Delta IV and Atlas V rockets, cut by a factor of five or ten by Space-X, to a new shockingly low cost.

The sum total of these developments seems to be a more robust interest in space, and a likely improving cost―and value―curve for public (federal) and private (commercial) customers. The need for satellites in space―never mind possible one-day human travel for recreation or tourism―are many. They range from communications, navigation aid and data dissemination, to weather prediction and crisis monitoring, and from environmental issues to national security missions.

Perhaps the most interesting questions are how much will taxpayers or commercial shippers to space really save, if these young companies achieve what they say they can? How fast will these developments occur? And―an unknowable question―who will the big winners of the New Space economy eventually be? Particularly once the market shakes itself out, natural industry consolidations occur and companies with real, valuable and viable game-changing solutions establish their businesses. Moreover, once these developments transpire, what will be the real cost impacts on taxpayers, businesses, and average citizens looking to get more from the stratosphere and beyond?

Most of these questions are “seat-of-the-chair” sorts, with limited answers possible―until the answers actually present themselves in real life. But, the trend-lines of cost savings―particularly in space launch (the most expensive and risky part of business in space)―over the past several years suggests that as innovation occurs, and competition increases, costs can be expected to continue declining.

For example, the heavy lift Delta IV rocket costs about $400 million dollars to launch. The payloads are specialized, schedules long and complicated, variables many. Staying close to home, the Atlas V launches cost north of $100 million to get to geosynchronous transfer orbit.

Then came Space-X, a company that put satellites up for between $50 and $62 million per Falcon 9, and about $90 million―according to public reports―for a Falcon Heavy. This cost savings, based on payloads and orbits actually and foreseeably reached, is considerable.

Now, a newer generation of space launch innovators―that appear interested to serve both commercial and U.S. government launch requirements―could bend the cost curves even more. The outcomes of significant breakthroughs in cost savings for both the U.S. Government and commercial satellite providers could be game-changing in multiple ways.

Few expected―at least in the general public―that China would quickly and capably place a nimble Moon rover on the far side of the Moon in early 2019. Skeptics abounded, too, when Space-X suggested a reach and capability formerly reserved to larger companies. Now, high efficiency, low drag, targeted payload and fast-moving rocket companies suggest that getting to orbit for even lower costs, and perhaps on faster demand and response times, is possible. This is the true dynamism and promise of the New Space economy.

While we will all have to wait and see, the promise is high. If one or more companies achieve this aim, they will surely be pioneers―just as those who first get to Mars will be pioneers. In both cases, a next question will be: How do average Americans see benefit? Until then, and maybe after too, all eyes are on the sky.

Robert Bunn, former senior law enforcement attorney in Florida, is a commentator on national issues with special interests in rocketry, intelligence, international affairs and national security. He holds multiple degrees from Harvard University and is author of two books, one of which is The Panama Canal Treaty: Its Illegality and Consequential Impacts.