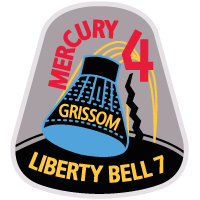 MR-4/Liberty Bell 7 launched 50 years ago this month, carrying Mercury 7 astronaut Virgil I. “Gus” Grissom. Image via Spacelog.
So yeah, you may have heard that this space shuttle thing-y landed for the final time yesterday. Here’s some other spaceflight news, and random odds n’ ends: 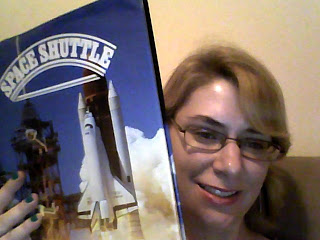