SpaceX’s Triple Trifecta Triumph – And the Flag is Captured! 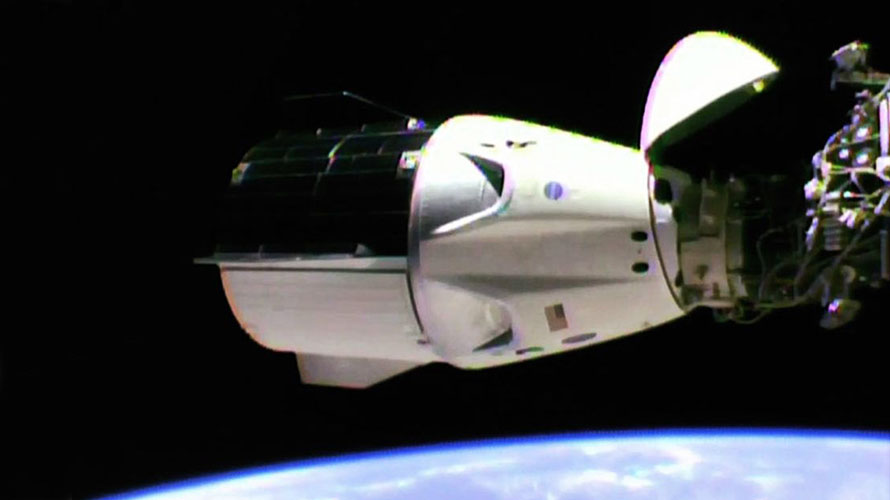 As chronicled in my blog posts on the F9 Block 5 and the Falcon Heavy these two parts of the trifecta have been fully achieved. F9 Block 5 has achieved vast success. 2020 alone has seen eight F9 Block 5 flights, including a fifth re-flight of a first stage. In fact, the crewed Dragon 2 flew on the first “not flight proven” F9 Block 5 flown in 2020. In less than two years, SpaceX has made first stage re-use routine to the point that when a new first stage flies it is unusual.

With three flights in the bag, the Falcon Heavy has five more to come on its’ manifest, and is starting to get solid respect inside NASA:

The final leg of the trifecta had three parts:

As of 10:16 AM Sunday May 31, 2020, Dragon 2 has docked with the ISS successfully, completing the first half of the last part of the triple trifecta. Astronauts Bob Behnken and Doug Hurley will spend up to four months on the ISS, and although full success can only be crowned with their safe return, SpaceX is tantalizingly close to a complete sweep of the triple trifecta.

Although Boeing and SpaceX were close in the race to get to the ISS first and “Capture the Flag” left behind by the last Shuttle crew, Boeing’s software troubles on the first uncrewed Starliner flight led to a failure to dock with the ISS, and the need for a do-over, allowing SpaceX the opportunity to be first to reach the flag on the ISS. The full import of this event is a topic for another blog post, but at a minimum it symbolizes the ascent of SpaceX as the leading force in space exploration and development.