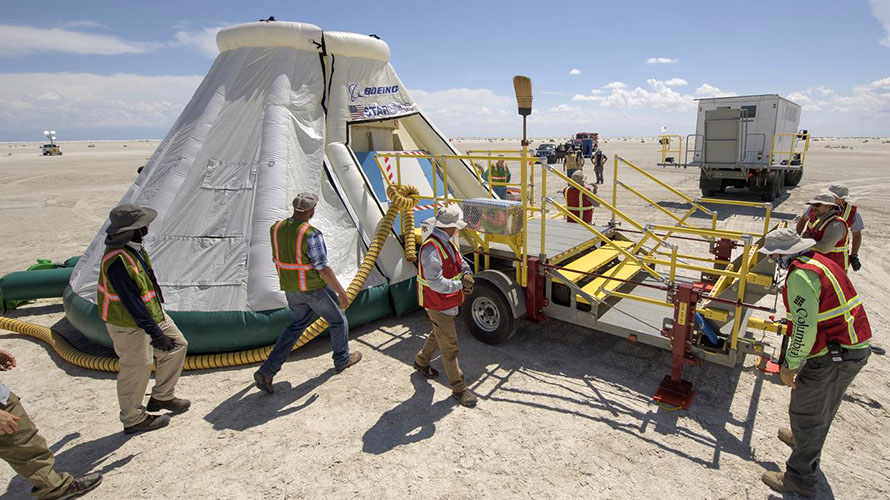 This was the second test flight of Starliner which will eventually carry crews regularly to the ISS. The mission, designated as Orbital Flight Test-2 (OFT-2), was intended to address objectives not resolved during OFT-1. In summary, OFT-2 completed all mission objectives but anomalies were encountered. Flight tests in general, as well as operational missions, commonly run into issues related to performance or learning the best ways to operate onboard systems. Overall fight test data will be reviewed and address as appropriate.

Starliner is part of the  NASA Commercial Crew Program (CCP) meant  to provide commercially-operated crew transportation to the ISS. Both SpaceX and Boeing where awarded contracts by NASA in 2014 to initiate development of their respective spacecrafts. The spacecraft are owned and operated by the vendor, and crew transportation is provided to NASA as a commercial service.

It is interesting to note that at the time Starliner was docked to the ISS, five (5) other spacecraft were also docked: Crew Dragon 4, Cygnus 17, Soyuz MS21, Progress 79 and Progress 80. The ISS has become a very busy place.

The next mission for Starliner will most likely be a crewed demo flight occurring either late this year or early next.