The Launch Landscape: A 5 Year Projection 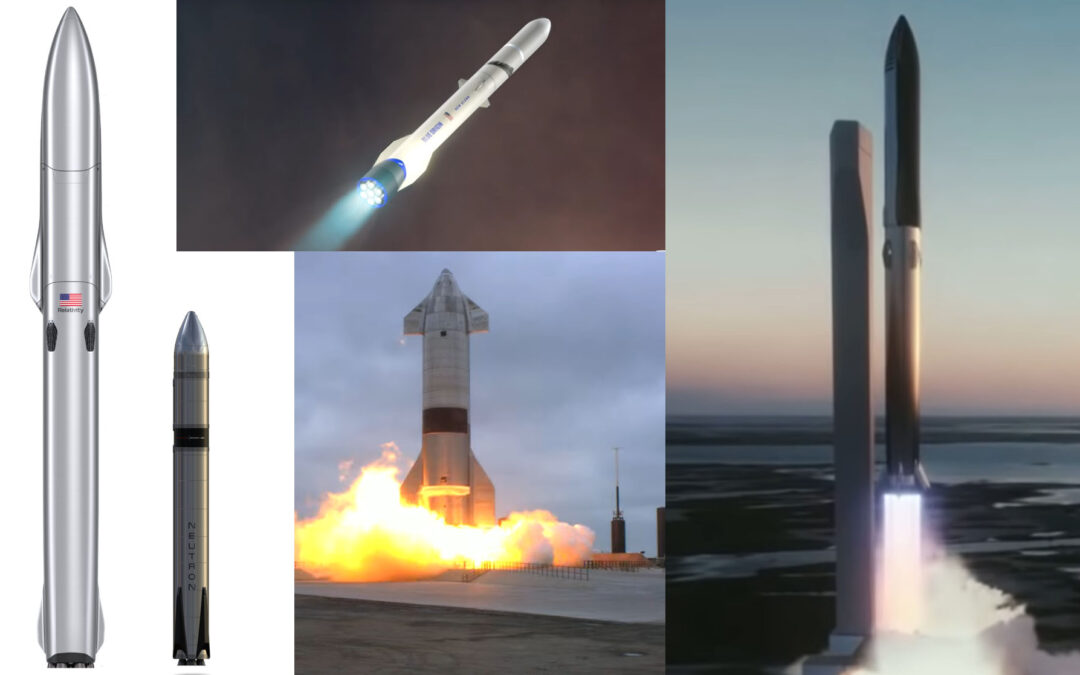 A Speculation by Dale Skran 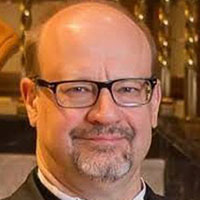 There have been a number of interesting recent developments in terms of new launchers that are likely to be actually built, so it’s worth taking a look at what we can expect will be flying five years in the future, e.g., September 2026. Even NASA appears to have bought into the idea that Starship/Superheavy will be a real thing. It’s a pretty safe bet that in 2026 there will large numbers of Starship flights mostly going to LEO, but some to points beyond. November-December 2026 is an optimal window to head toward Mars, and it’s almost certain we’ll see some Starships lofted in that direction. It is equally likely that in this environment SLS will have been declared a success and abandoned.

But what’s the rest of the story? Who will emerge to compete with Starship/Superheavy? An obvious point is that by then Falcon 9/Falcon Heavy will have achieved an unprecedented level of reliability, and will no doubt still be in demand from conservative customers willing to pay more rather than fly on Starship. It seems extremely likely that some version of the ULA Vulcan will be finding at least some customers, even if it is not especially competitive on price or cost.

A little further out on the speculation limb, we can expect to see an enhanced version of New Glenn in routine service, sporting a fully-reusable stainless steel “Jarvis” 2nd stage. In this form, New Glenn could provide real competition to Starship, assuming it can achieve a similar level of reliability in a fully-reusable mode. New Glenn offers a 7m diameter fairing, allowing it to target payloads somewhat smaller than Starship, assuming other costs can be made roughly equivalent.

There are some new entrants with exciting offerings that ought to be flying in 2026. Perhaps the most credible is the Rocket Lab Neutron, a potentially fully-reusable RP-1/LOX vehicle capable of lofting 8 MT to LEO using a 4.5-meter fairing. These design targets allow the Neutron to provide a cost-effective alternative to the Starship, Vulcan, Falcon 9 and New Glenn for smaller payloads.

Another new entrant of interest is the Relativity Space Terran R. Since the first Relativity Space product, the Terran 1, is not expected to fly before 2022, this makes the Terran R sketchier than the offerings from the already-flying Rocket Lab. The fully-reusable Terran R is targeting 20 MT to LEO, about 20% more than the Falcon 9’s 15.6 MT when landing on a drone ship. The fairing size is not yet known.

What you immediately notice when you look at this table is that these vehicles form a neat capacity ladder, with each one targeting a different “sweet spot.”  A time-honored competitive approach is to be deliberately different than your competitors, and this is what is emerging. A customer will be able to select from a range of reusable launch vehicle options. The smaller vehicles will have a higher cost per kg to orbit, but a lower cost per launch. The larger vehicles will have a much lower cost per kg to orbit, but the minimum flight cost will be significantly higher. All of these vehicles will offer lower prices to orbit than are now current.

There will be expendable competitors, including Virgin Orbit, Astra and Firefly. It remains to be seen if the “little cheap boosters” can compete in a marketplace increasingly dominated by reusable options. If current Russian efforts are any guide, in 2026 Russia will not be a serious player in commercial launch. We can expect major improvements from China by 2026, but whether they can catch SpaceX is cloudy at best. The event to watch for is a re-designed Long March 9 that is both fully reusable and competitive with Starship.

Compared to 2021, 2026 will be a golden age of inexpensive, flexible launch options, but it is just the beginning. The true age of space travel lies further in the future. In the following five-year period ending in 2031, both the lower and upper edge of re-usability will be tested. We can expect to see new entrants attempting to build a fully re-usable rocket smaller than the Neutron, and larger than Starship.

The most likely high-end efforts will come from Blue Origin’s New Armstrong and a larger version of the SpaceX Starship, perhaps as large as 18m. My prediction: Blue will wait until Elon commits to a diameter, and will then design the New Armstrong to fit in the middle between the current Starship (9 m) and the new Starship (18m), perhaps 13-14m in diameter. Exciting times indeed.