The National Space Society congratulates Dr. Alan Stern on winning the NASA Distinguished Public Service Medal. This award is the highest honor that NASA can bestow. NSS has also awarded one of our highest honors to Dr. Stern, the NSS Wernher von Braun Award, which he received at our International Space Development Conference last May in San Juan, Puerto Rico.

Dr. Stern was Principal Investigator of NASA’s New Horizons mission to Pluto. “Leading New Horizons has been the greatest honor of my lifetime, but it’s important to recognize so many others who also contributed to the success of this mission,” said Stern. “I dedicate this award to the 2,500 men and women who worked so hard to build, launch, and fly New Horizons across the solar system to explore Pluto and its system of moons.” 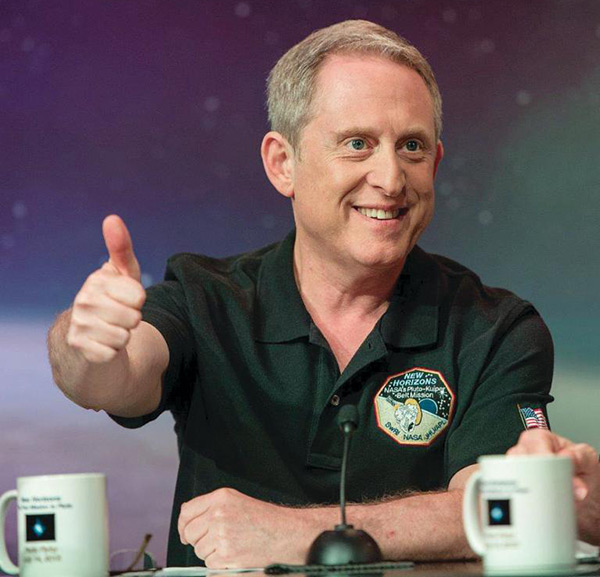