The Nervous Nellies and Scared Sams of Space 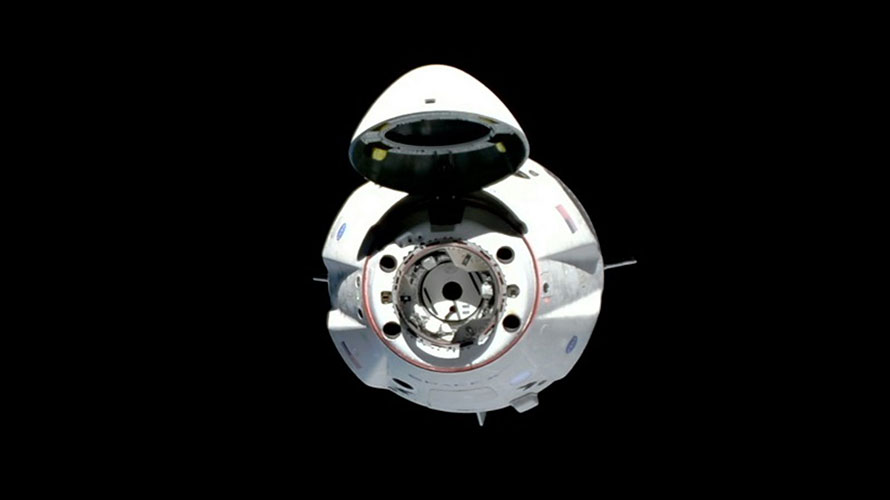 Three recent incidents have led to a lot of hand-wringing among space advocates. After the fully successful “hat trick” of landing both the side boosters and the center core the Falcon Heavy, the center core of the FH toppled due to heavy seas, with a substantial amount of damage to the core. Just recently, while testing the previously used Dragon 2 capsule for the upcoming in-flight abort test, it appears that an “anomaly” has resulted in substantial damage during a static test firing of the Draco engines. Another incident of relevance is that high winds caused the top of the SpaceX “Starhopper” test vehicle to fall over, resulting in the loss of the upper part of the Starhopper.

This has led to complaints along various lines:

• SpaceX is rushing “too fast” leading to all these issues.
• SpaceX should test more, plan more, simulate more, inspect more, etc. etc.
• In retrospect these failures, like most failures, seem obvious, so the engineers at SpaceX are clearly incompetent.

Sometimes the biggest SpaceX “fans” are the most disappointed to see their icon of the future soiled by engineering reality, although there is certainly substantial glee among the familiar SpaceX internet trolls. Others shrug their shoulders and repeat the time-worn mantra “space is hard.”

In addition to the above complaints, there has long been a “concern trolling” thread among SpaceX detractors that identify the use of a push hypergolic escape system as a source of great danger. These trolls focus on the supposed risks of putting hypergolics on a crewed vehicle, ignoring the long history of using hypergolics in the crewed and re-usable Space Shuttle Orbital Maneuvering System (OMS).

Most of this thinking springs from a substantial misunderstanding of the optimal number of failures during a test process. Setting aside wrong-headed test campaigns like early attempts to fire the first Shuttle engines “full up” with no prior component testing, if there are no failures in the test campaign one of several things is going on:

• The goals are very conservative in nature, so there is a very low risk of any failures.
• The testing is superficial, such that tests are not likely to fail.
• The testing is moving at a glacial pace, with so much preliminary testing and simulation that failures are rare.

A good test campaign is the opposite of the above:

• The goals include actual risk such as arises from doing new things.
• The tests are realistic and intensive.
• Testing moves at cost-optimized pace, not at a super-slow pace optimized to look good to outsiders.

Viewed from this perspective, SpaceX is doing just the right thing. No one has every done anything remotely like land the high energy FH center core far out to sea on a barge, except SpaceX, and they failed on their first attempt. Due to a desire to meet customer schedule needs, SpaceX had not completed work on a robot that attaches to the center core to prevent it from falling over, with the result that, it, well, fell over. I’ll go out on limb here and predict that in the future SpaceX will lose more center cores, possibly leading to the construction of a larger, more stable landing platform, better robots, or other changes. But these changes come from SpaceX pushing the outer envelope of what is possible and economic, not from a desire to “look good” by never failing any test.

Although the Dragon 2 “anomaly” is still fresh, we are talking about testing a first time ever used new design, and finding that something clearly broke. In typical NASA practice, such a problem would not arise because there is usually no attempt to re-use a capsule (not withstanding that once an uncrewed Gemini capsule was used twice, or that Orion/Starliner might be re-used in the future). SpaceX is again encountering test failures while pushing the envelope of what is economically possible. In this case SpaceX is trying to lower costs by re-using the launch escape system, which has never been done before. Although the first flight of Dragon 2 appears to have been very successful, it would be quite unusual for no problems to be found as result of a major, realistic test like the one conducted.

With regard to the damaged “Starhopper” SpaceX has continued the test sequence successfully without the damaged top section, which appears to have only a limited impact on the test goals. Again, this is another example of SpaceX focusing on cost-optimization over appearances.

With a real failure to chew on, I am concerned that some nervous Nellies within NASA will now seek a long delay in the Commercial Crew program. Suppose NASA focused more on being cost-effective while running a test campaign—how might this issue be dealt with? Here are some suggestions:

This kind of process would involve realistic, demanding testing, while at the same time being cost-optimized. NASA has made a fundamental error in not flying cargo Dragon 2s before the crewed version. Now seems like a good time to correct this mistake. By failing to fly cargo Dragon 2s first, NASA passed on a golden opportunity to maximize testing at minimal cost and risk. SpaceX has stated in the past that making crewed Dragon 2 work was their top corporate priority, and the recent anomaly puts an exclamation point on that goal. NASA should help by avoiding embroiling SpaceX in endless safety meetings, new design reviews, and other activities that increase costs while slowing things down.