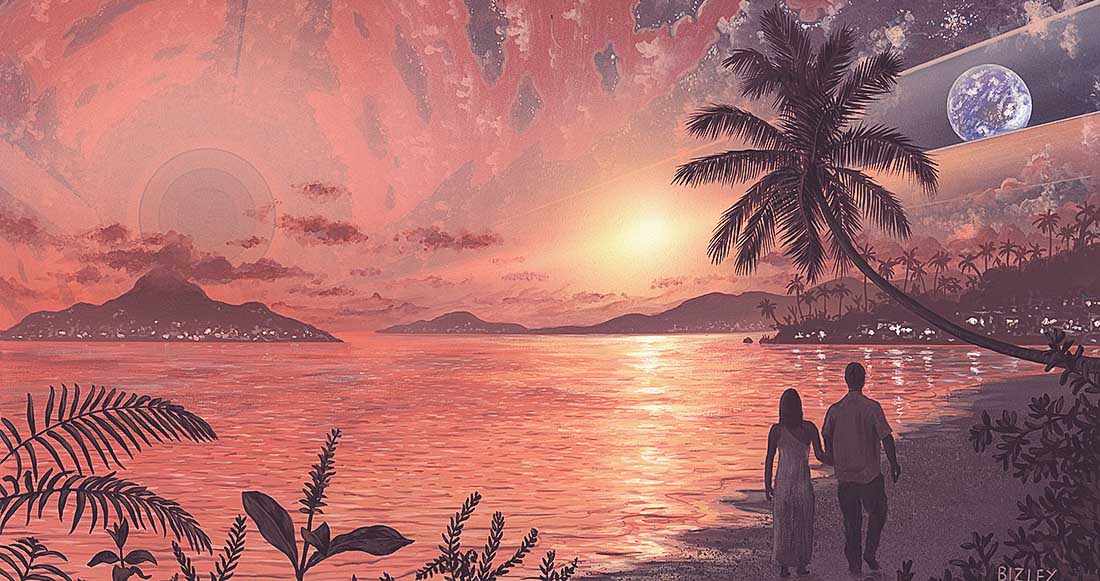 During ongoing strategic planning discussions, the National Space Society leadership developed the concept of “space settlement broadly defined.” This is a loose short-hand summation of the goals of NSS.

Stan Rosen, a member of our Strategic Planning Committee, was the first to think of the idea. It is meant to include both of the clauses in our Vision Statement. The first clause, “The Vision of NSS is people living and working in thriving communities beyond the Earth,” is close to what might be called space settlement narrowly defined. The second clause, “the use of the vast resources of space for the dramatic betterment of humanity,” broadens our vision.

In addition, we are defining this concept to include programs that we believe will lead to our vision. Many of these programs are also supported by NSS because of their direct benefit to humanity. One such example is space-based solar power. Other examples can be taken from our Mission Statement (human spaceflight, commercial space development, space exploration, space applications, space resource utilization, robotic precursors, defense against asteroids, relevant science and space settlement oriented education).

Why is the broad concept of space settlement today of such importance? Our Philosophy Statement answers that question.