The Torch is Being Passed: Shuttle to Falcon 9 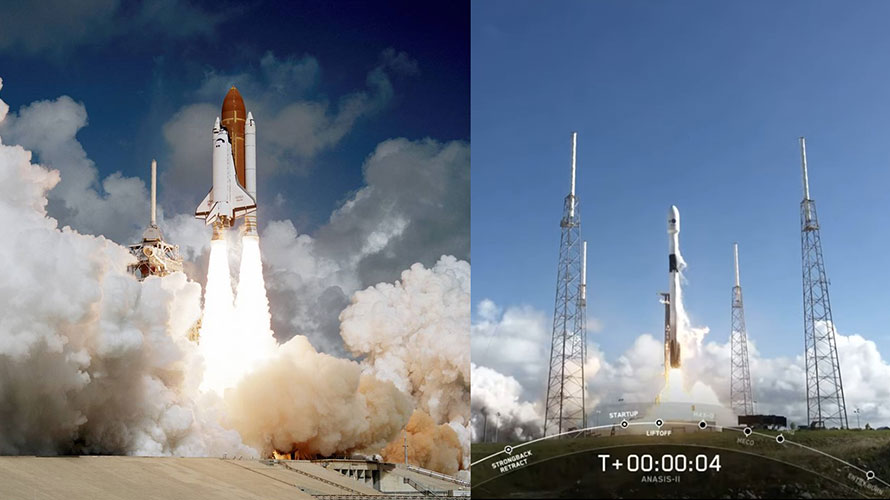 The Shuttle still leads in total flights (135), and may always lead in total tonnage lofted if we count the Shuttle Orbiter as payload, whereas the Falcon 9/Dragon has about 90 flights (depending on who is counting), but booster turnaround is a key milestone, and perhaps the one that matters the most.  It represents a significant level of maturity for the Falcon 9, while breaking new ground in reusability. At this point, the only part of the Falcon 9/Dragon combination that is not fully reusable is the second stage. Additionally, it can no longer be claimed that the Falcon 9 is only reliable enough for satellites and not crews.

To complete the generational evolution beyond the capabilities of the Shuttle, we must look to the SpaceX StarShip/SuperHeavy. As I write this, Starship SN5 waits on the pad in Boca Chica, Texas for a short flight expected during the coming week. This flight may succeed or fail, but regardless it will be one more step in the path SpaceX is blazing that holds out the hope of creating an exciting future in space for all of us.