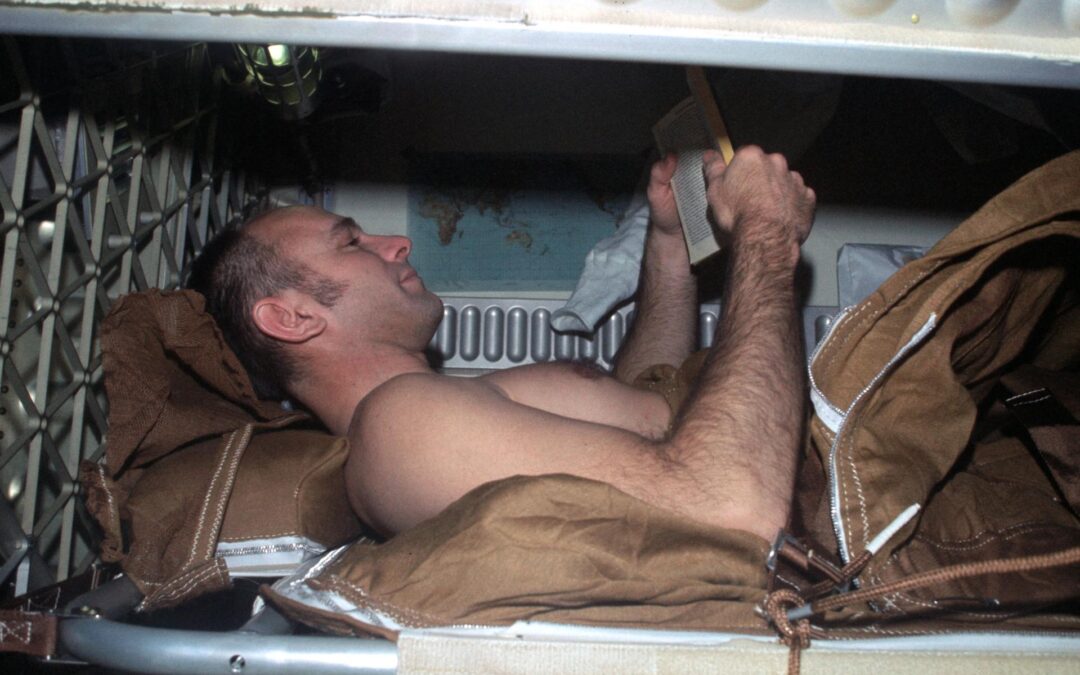 On November 3rd, This Space Available celebrated 12 years; it’s certainly been a long, strange trip from brainstorming blog posts while working at a department store perfume counter (as I was back then) to the present.

One thread holding this blog together is championing spaceflight literature. From research to R & R, I’ve read and loved hundreds of space books during my lifetime, and I want to inspire others to dig into these tomes with passion and enthusiasm. To celebrate twelve years of This Space Available, here are twelve spaceflight books – in no particular order, some new, some older – that I’m either enjoying or planning to devour soon. Links for purchase are provided: