What I’ll Be Doing Next Weekend 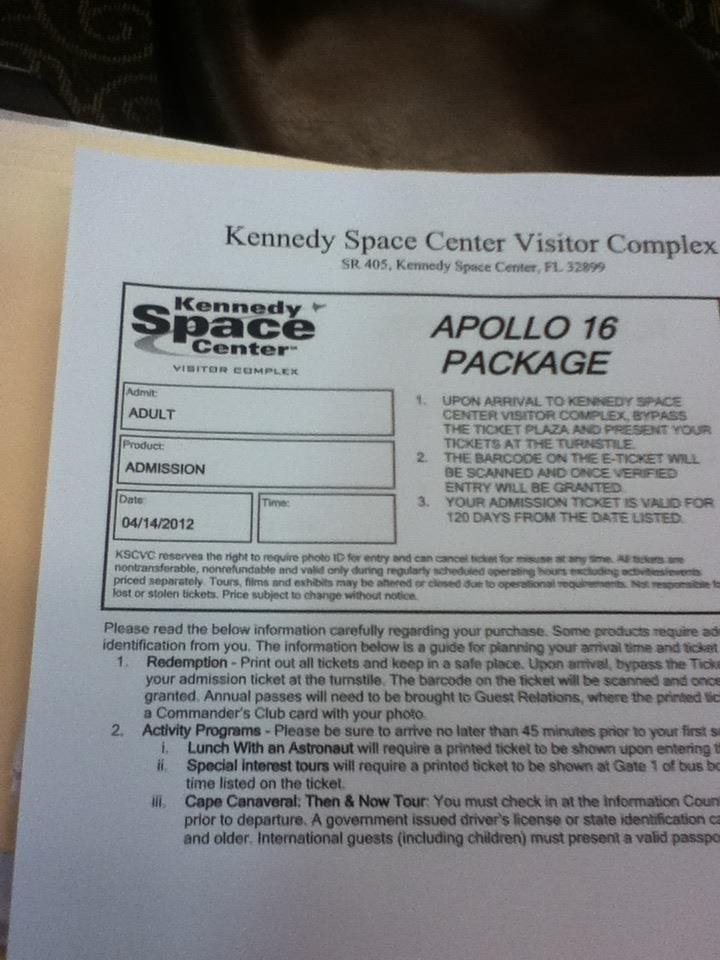 I am not worthy. I AM NOT WORTHY, etc.
Next Saturday, April 14, Kennedy Space Center will be having an Apollo 16 40th Anniversary Event.
Here’s what’s going to happen: four buses will be touring sites around the space center, with tours being provided by none other than Tom Stafford, Jim Lovell, Walter Cunningham and Dick Gordon. If you don’t know who they are, I suggest you Google their names, because they’re total badasses. There’s going to then be a panel discussion, led by some guys named Charlie Duke, Fred Haise and Edgar Mitchell. Yeah, just some dudes. Who all orbited and/or walked on the Moon at some point.
I am completely not worthy of attending this event, but I will be there. I wish I could take all of my readers with me to enjoy this. However, I will be taking tons of photos and I will share them here, as well as on my Facebook.
A bit of background: Apollo 16 launched April 16, 1972, and boasted the crew of John W. Young, Charlie Duke and Thomas “Ken” Mattingly. This was Apollo’s first and only all-Southern crew. Young and Duke explored the Moon’s Descartes Highlands region to sometimes hilarious effect. They splashed down April 27. The final Moon mission, Apollo 17, took place in December 1972. Sadly, we haven’t returned yet. I hope we do sooner than later, at least during my lifetime. I feel legitimately disappointed that I never got to see an Apollo launch (I was born in 1978. Drat!).
Watch this space for updates and plenty o’ photos. I will try not to shriek like an 11-year-old at a Justin Bieber concert. I can’t make any promises. 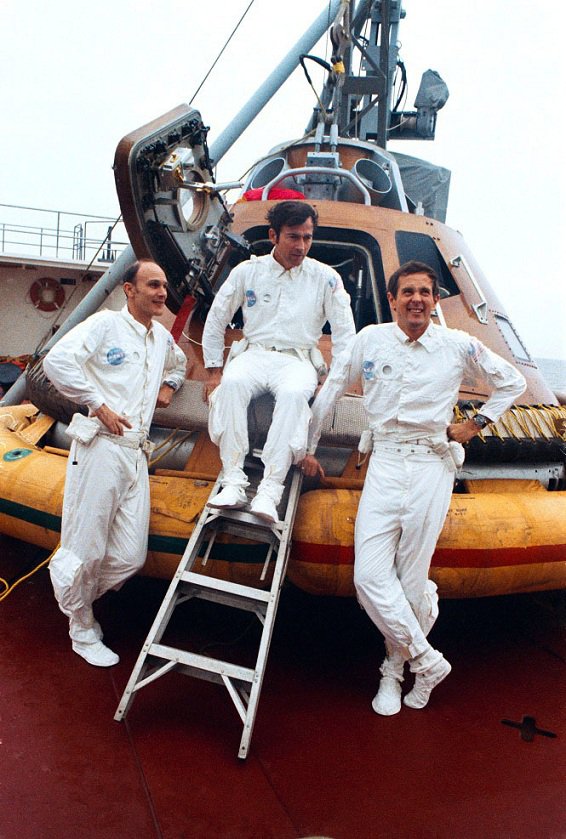