Where Did Buzz Aldrin Show Up? Part 123,659 – Transformers: Dark of the Moon Premiere 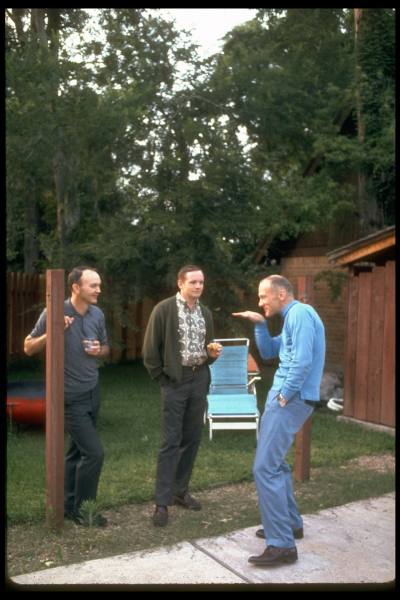 Buzz Aldrin does some weird lurching dance, while Mike Collins and Neil Armstrong remain unimpressed. 1969 Life magazine photo. Initial 1969 rehearsals for “Dancing With The Stars” = not a success.
Where did the World’s Only Apollo Astronaut Buzz Aldrin show up this week? He was seen hanging out with his bro Shia LaBeouf at the Transformers: Dark of the Moon premiere last night. He was also seen gettin’ down with some blonde “news reporter” who was wearing blue suede stripper shoes (but they were probably really superior stripper shoes, not like the $12.99 ones you can buy at Burlington Coat Factory). From the heavens, an ethereal Jack Swigert shouted out from the window of his Eternal Corvette, “DON’T DO IT BUZZ.”
Meanwhile, Frank Borman was probably sitting somewhere reading this story on The Daily Mail online while lighting his cigars with $100 bills with a smug look on his face. Neil Armstrong and Mike Collins were not available for comment.
This isn’t really a space story at all, as you have just found out.

UPDATE: Turns out that ol’ Buzz had no effing clue who Shia LaBeouf was. Here is a gratuitous picture of my facial expression reading that news story: 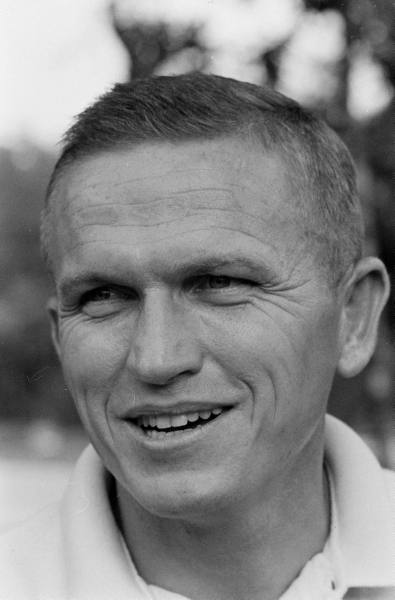