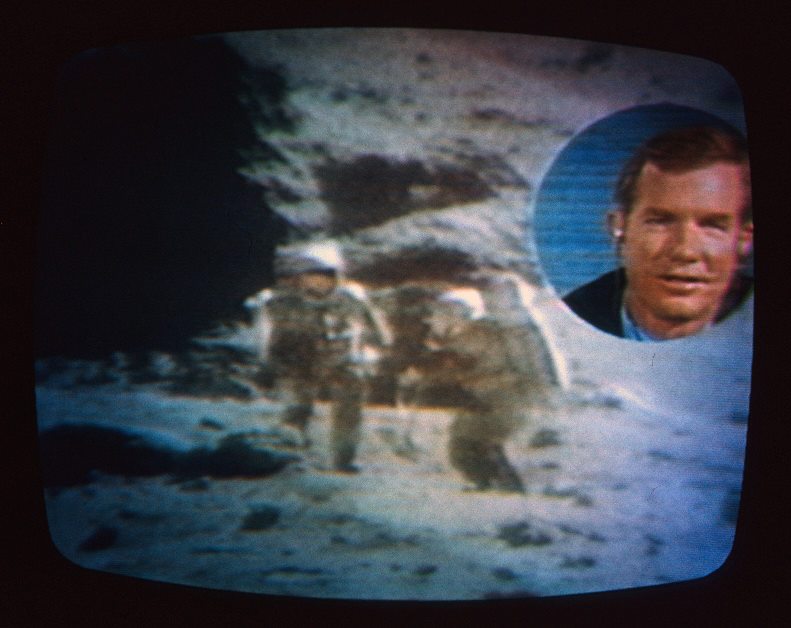 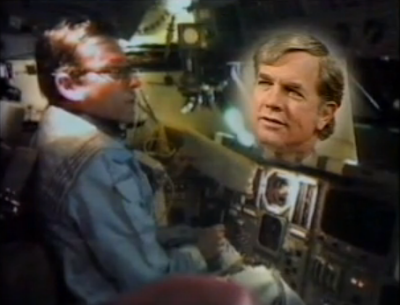 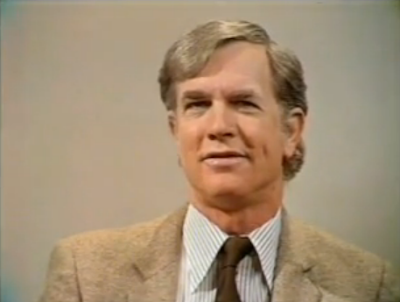 “Someone tell me that I’m going to get paid for this. I want to take my makeup case and go home.” Dave grins and bears it. Screenshot from ITV clip.